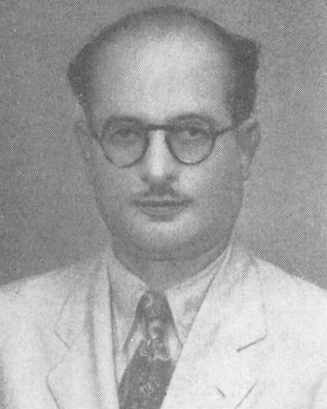 Among the predecessors of Wazir A.C. Rahimtullah, Piru Dewani deserves special attention. He was a devout Ismaili in Kutchh in the period of Imam Abul Hasan Ali (1730-1792). His son was Fadhu who followed the footprint of his father. His son Mukhi Rai Rahimtullah was a famous social worker. In 1825, he immigrated to Muscat when plague epidemics broke out fiercely in Kutchh followed by a severe famine. He started his small business in Muscat. He made steady progress and generated his intimate terms with Sultan Sayed Sa'id (d. 1856) of Muscat. He was an influential personage in the Sultan's court. In memory of his meritorious services in Oman, a marble plate in his name was placed in the palace of the Sultan of Oman. Mukhi Rai Rahimtullah visited Kathiawar with the Imam and died in the village of Darafa, near Ganod.

Abdul Hussain Currim was born on January 12, 1902, at Bombay. He passed B.A. and was well steeped in English, Arabic, and Persian. He then joined his father's business. Wazir A.C. Rahimtullah related the incidents of his youth on several occasions when he had no proclivity towards Ismailism.

He was also a member of the governing body of Daulatpur College and took major role in promoting education. Being the President of Rotary Club in Khulna, he suggested starting a Book-Bank Scheme to lend textbooks to the deserving students. He was also a member of the Regional Committee of the Banking Publicity Board of the State Bank of Pakistan to enhance the notion of saving among the people.