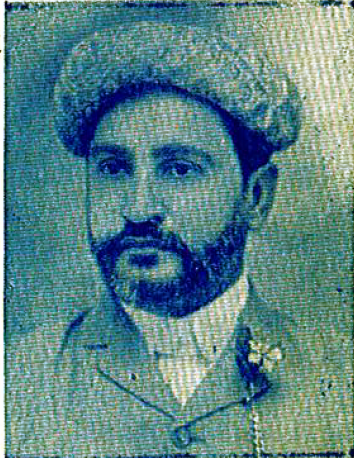 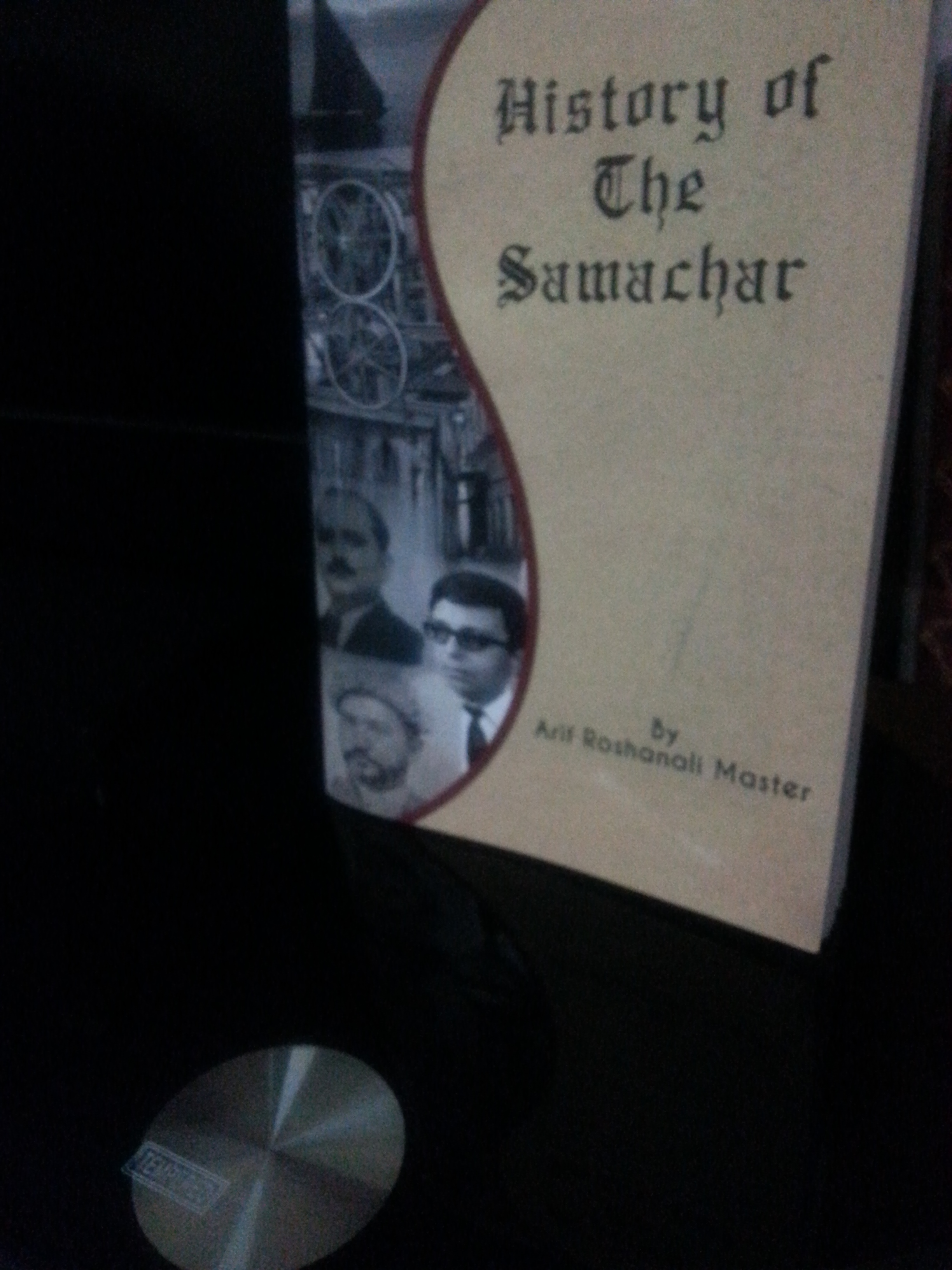 THE HISTORY OF “THE SAMACHAR

In the annals of Zanzibar history the inscription ‘Samachar’ is marked out as Zanzibar’s oldest paper. Its history stretches back to the late nineteenth century era when Fazal Janmohamed Master landed in Zanzibar where for sometime he taught at a ‘madressa’ (school). He proved a real good teacher and was accorded the title ‘Master’ that became synonymous with the entire family, to this very day the family bears the surname ‘Master’. However, Fazal had a passion for journalism that led him to quit his teaching job and buy a press, and the first issue of SAMACHAR appearing in Zanzibar in 1901. That was a historical event as Samachar was the first ever paper in Zanzibar, and the Zanzibar Archives bears testimony to it. The paper only ceased publication in 1967, when the revolutionary Government of Zanzibar tried to make it a mouthpiece for them. Master was imprisoned and managed to escape with the help of many friends.

The first Asian newspaper of East Africa was apparently issued in Zanzibar in 1894 by an Ithnasheri tailor, Fazal Janmohamed Master.

'Printed in Gujarati on a small, hand-run machine, the paper consisted only of a single sheet, had no advertisements, appeared irregularly, and was produced only as a hobby. For four or five years, however, until financial difficulties forced it to close.'