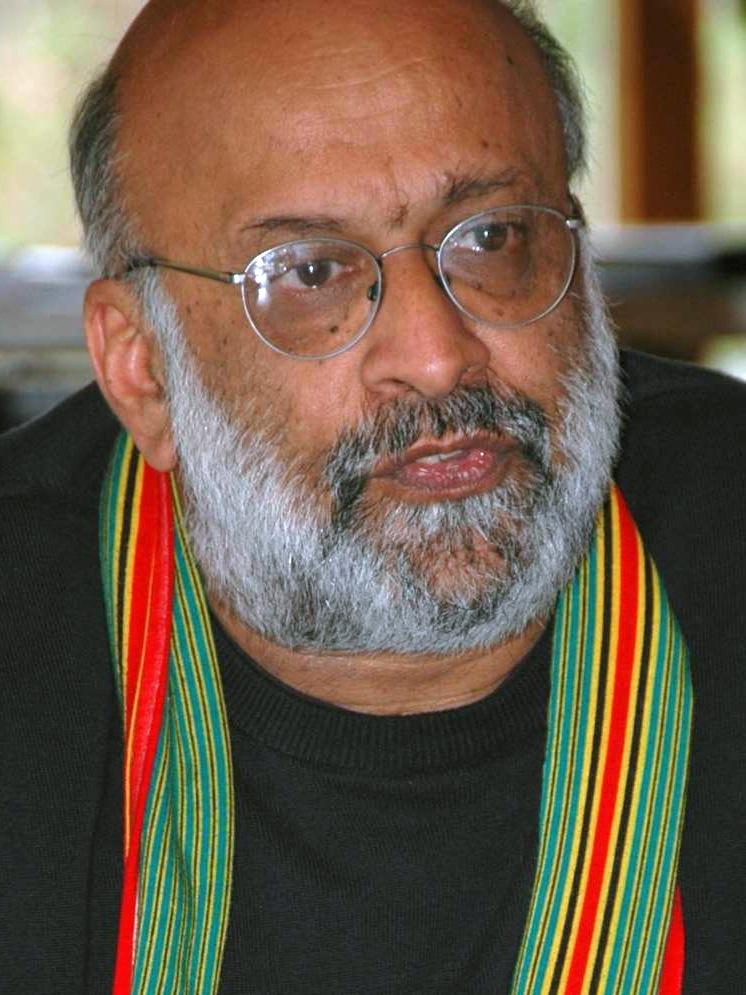 Firoze Manji is a Kenyan activist with more than 40 years’ experience in international development, health, human rights and political organizing. He is the publisher of Daraja Press [1], and founder and former editor-in-chief of the pan African social justice newsletter and website Pambazuka News [2] and Pambazuka Press [3], and founder and former executive director (1997-2010) of Fahamu – Networks for Social Justice [4].

He is a Visiting Fellow at Kellogg College, University of Oxford, Associate Fellow of the Institute for Policy Studies [5] and Visiting Researcher at the Unit for Humanities at the University of Rhodes (UHURU), South Africa [6]. He has previously worked as Director of Pan-African Baraza, an initiative of ThoughtWorks Inc; at the Council for the Development of Social Science Research in Africa (CODESRIA) as head of the Centre for Documentation, Information and Communications; as Africa Programme Director for Amnesty International; Chief Executive of the Aga Khan Foundation (UK); Regional Representative for Health Sciences in Eastern and Southern Africa for the Canadian International Development Research Centre (IDRC); and research scientist at the Kenya Medical Research Institute.

He has published widely on health, social policy, human rights and political sciences, and authored and edited a wide range of books on social justice in Africa, including on women’s rights, trade justice, on China’s role in Africa, on the recent uprisings in Africa and an anthology on Amilcar Cabral. He is co-editor, with Sokari Ekine, of African Awakenings: The Emerging Revolutions and co-editor with Bill Fletcher Jr, of Claim No Easy Victories: The Legacy of Amilcar Cabral. He has authored chapters in several books, including most recently Culture, Power and Resistance: reflections on the ideas of Amilcar Cabral in the State of Power 2017 published by the Transnational Institute.