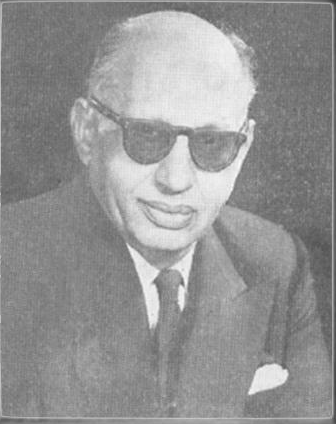 He was the Director of Imperial Hotel in Uganda and Lombard Banking Ltd. in Dar-es-Salaam.

Ibrahim Nathoo did considerable work in civil defence during the second world war (1939-1945) and he was a member of the Indian Manpower Committee.

He had been chosen by the government of Kenya to represent at the coronation of Her Majesty Queen Elizabeth II in 1952.

He also attended the Kenya Constitutional Conference in London in February, 1960.