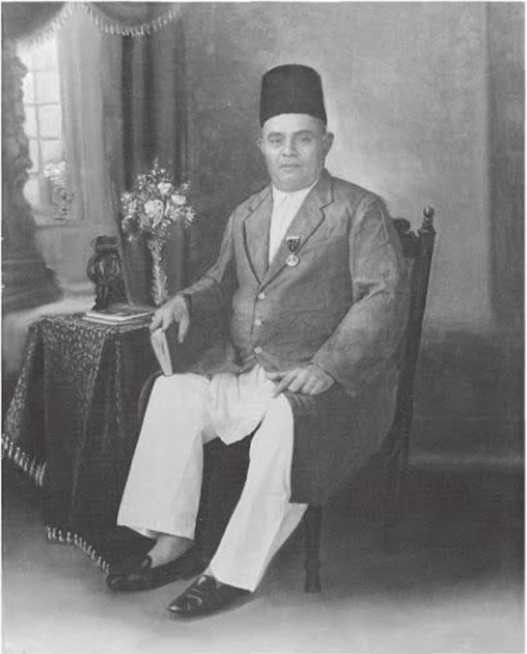 "Grandfather had a textile business in Jamkhambalia, which is a town in the Jamnagar district in Gujarat, and he exported machinery and exposed his children to different social atmospheres.

As the business grew in Jamkhambalia, grandfather had a lot of problems transporting the textile goods they produced to other towns nearby. He is believed to have approached Jam Saheb (ruler or king) in Jamnagar and suggested that a railway station be built in which he would personally offer financial support and labour.

This was well received by the ruler, and the railway station was constructed in the village of Bhatiya, near Jamnagar. Since grandfather was well respected by the ruler and the people there, he automatically inherited the title ‘Bhatiya’, which has continued as the last name to this day, except that the spelling has changed a little to ‘Bhatia’. His acquired name has been handed down to many generations and today the Bhatia family is a very large Ismaili (Khoja) family which is spread around the world."