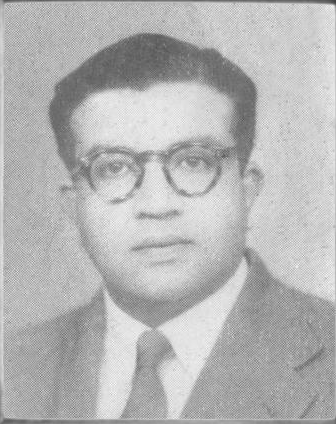 Jafferali Ali Megji lived in Dar-es-Salaam. Soon after his education, he joined the family business as a merchant trader services of the community in different fields till he became the Honorary Secretary of the Council in 1937 and served for nine years with zeal and enthusiasm. He also established Corporations in Tanganyika.

In 1948, he was appointed the President of the Ismailia Association for Tanganyika, and held the post for eight years. He was also the director of the Diamond Jubilee Investment Trust (1945-1968).