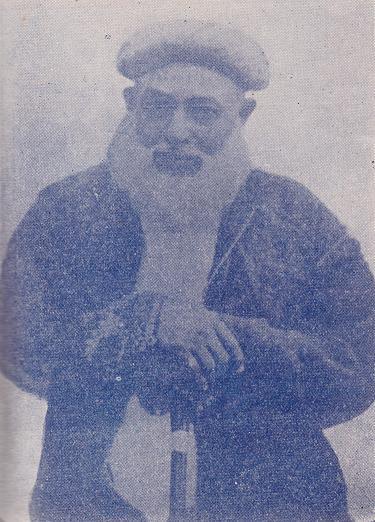 Janmohamed Hansraj was born in 1838 in Kutch. Not much is known about his early life.

He however made a trip of Zanzibar in 1852 and ventured in the business field.

He started first a retail store with his brother, Kanji at Bagamoyo, and eventually expanded into wholesale trade.

He is still remembered as industrious and generous, who helped the arriving Khojas in Africa.

Janmohamed Hansraj owned at least five stone houses with plots in Bagamoyo and was also the deputy of Sir Tharia Topan (1823-1891) in the town since 1860.

He helped build the town's Ismaili Jamatkhana and was appointed its Mukhi.

He was a generous and notably he gave 50,000/- shillings for the poor Ismaili Widow's Home at Zanzibar in 1900. The home was indeed a blessing for the destitute Khoja women. His son Mukhi Muhammad completed the project, known as Janmohamed Hansraj Khoja Dharam Shala. 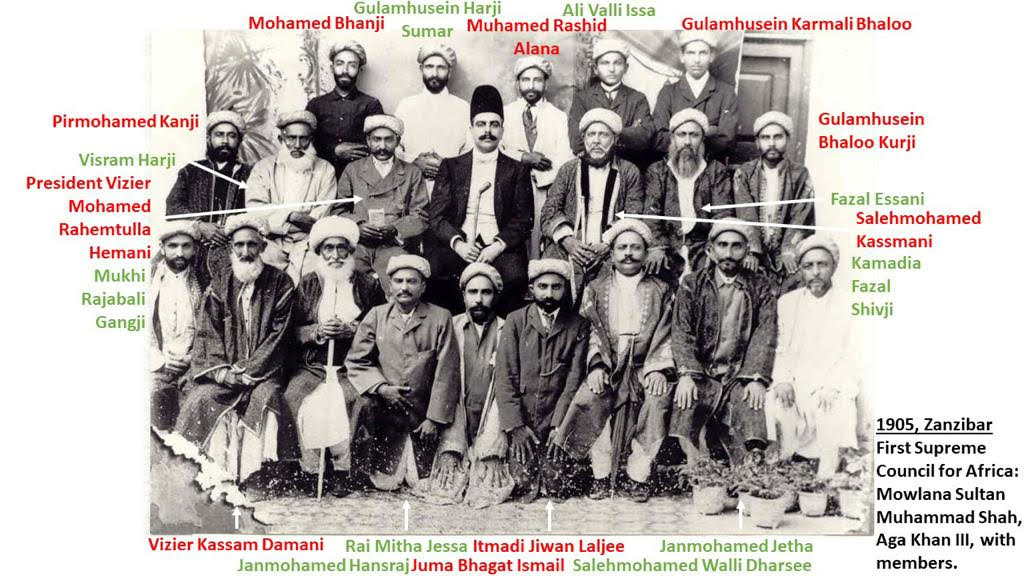