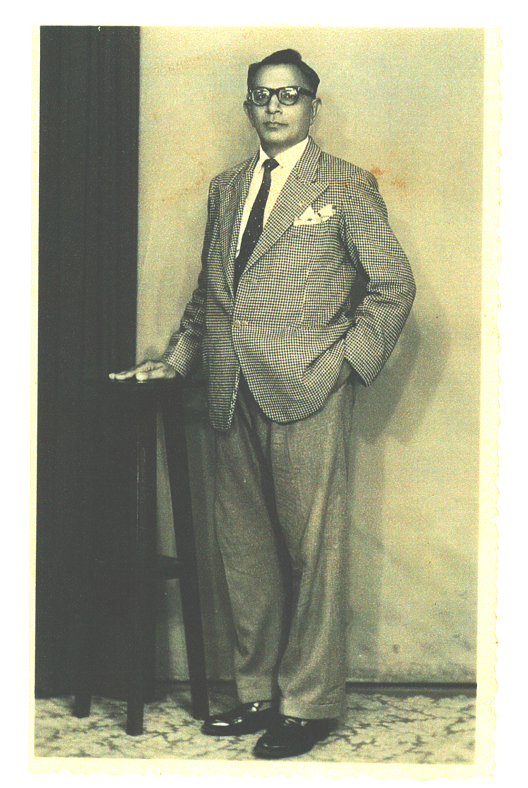 He was interested in teaching and started teaching religion in night school in Dar es Salaam.

Karim Master served for over 40 years in Agakhan Schools, teaching religion. Eventually, he was a religious Head Instructor.

He was also a lay missionary (preacher and was known as an excellent ginan-singer.

He took interest in Scouting. He was Group Scout Master and later he was District Scout Master in Dar es Salaam.