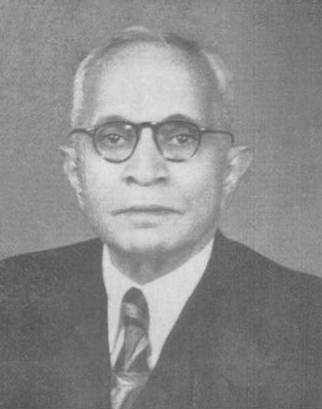 The gupti Ismailis of north Gujrat abandoned concealment and declared themselves as the Muslims at the end of 1914. The first group comprising of 70 individual came forward and introduced themselves on June 10, 1915 and Islamitized their names.

His surname was Dhupelia as his father Hasanali's (1844-1924) profession was in the incense, a kind of fragrant substance, called dhup.

Soon afterwards, his surname became Javeri for his business in jewellery. His father Hasanali died on March 29, 1924 at the age of 80 years. Kassimali was a leading trader of the diamonds in Bombay.

In 1900, Kassimali Hasanali Javeri went to Europe on his mercantile trip and lived in Paris, where he and his brother, Alijah Nuruddin Muhammad Hasan Javeri (d. 1954) started M/S D.N. Javeri & Co.

He made a Jamatkhana in his residence with Murad Ali as Mukhi and Ashadali Haji as the Kamadia.

He returned to India in 1914 and lived in Surat and settled finally in Bombay since 1920.

He also rendered his invaluable services to the citizens of Bombay. The Bombay government vested him the title of Khan Bahadur in appreciation of his services.

Kassimali Hasanali Javeri was also a member of Bombay Council, and the founder member of the Federal Council for India. He served the Ismaili jamat in different capacities for about 50 years.

During the last days of his life, his health deteriorated and needed much care. He at last died on Tuesday, May 28, 1968 at Bombay.