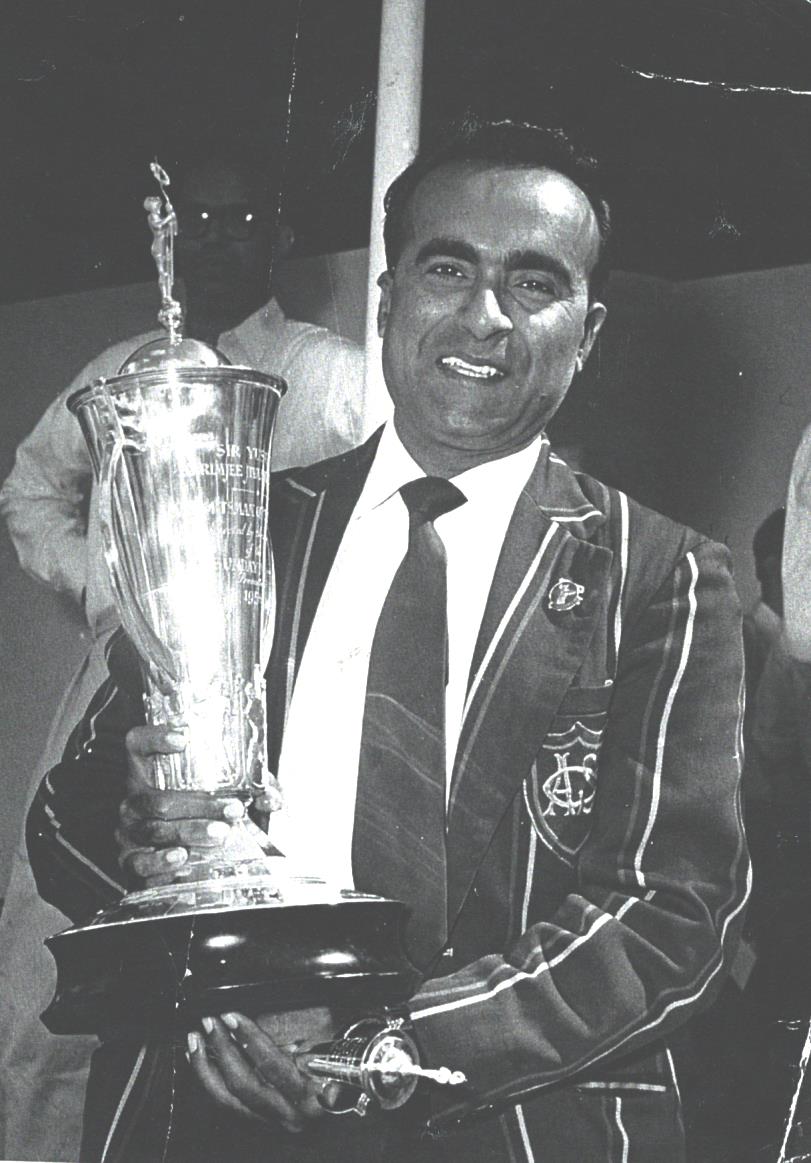 Coastweek-- Mamda was a terrific bowler and his electrifying bowling had batsman trembling.

He was so accurate and sharp bowler that even a good batsman would not be comfortable when facing his bowling. It is said that his sharp perception would not let any batsman settle.

He was always held in high esteem by cricket fans of every community.

Mamda was a personal friend and we always worked together as far as cricket was concerned.

We used to meet quite often in Calgary and whenever we discussed cricket he used to tell me some of his experiences which I would like to share with you.

In the match between Tanganyika and Uganda, INNIS who was the attorney general of Tangayika then, was the captain of the team.

Mamda took 6 wkts in that match and Innis was very much impressed by Mamda‘s performance and he told Mamda that if there were 11 players dedicated like Mamda then that team could even play against any county team in English cricket.

The other incident he shared with me was the get together of all Dar cricket players in Toronto about 4 or 5 years ago. The organizers of this event had invited all the veteran players of Dar and both Mamda and his wife Sultan travelled to Toronto.

Some of the Dar players – Hashnu Kalyan, Alben Fernandes, Muslim Kara, Premji and others were present and it was a wonderful get together and Mamda was given a very warm welcome and was treated as a V.I.P. And he told me that he was really touched by this hospitality.

Mamda was very well known in cricket circle but most of you may not know that he was also a very good soccer player.

There were two strong African teams in those days – Sunderland and Young Africans and there was always a keen competetion and rivalry between these two teams.

There were three Ismaili players – Mamda, Badru PV and Noorali Dhanji who were playing in the Sunderland team.

Mamda was playing as a centre forward and was a goal scorer.

Mamda told me about the incident in which he was once threatened by a Young African team fans. It so happened that in the final match between Young Africans and Sunderland, Mamda scored a winning goal and Young African fans were upset and were threatening Mamda but the Sunderland fans at once came and protected him and he was safe.

He was known as Bwana Kassam by Sunderland fans.

These are but a few achievements of his records. There could be many and others who had contact with him may be able to tell us more.

But one thing is certain that Mamda will always be remembered as great cricketer of his time.

In Memory of Mamda Kassam who passed away on Monday 03 March, 2014, and his funeral ceremonies were held on Thursday, 06 March 2014 at Calgary. He was 93 years old. We pray that may Mowla bless his soul and may he rest in eternal peace. Amen.