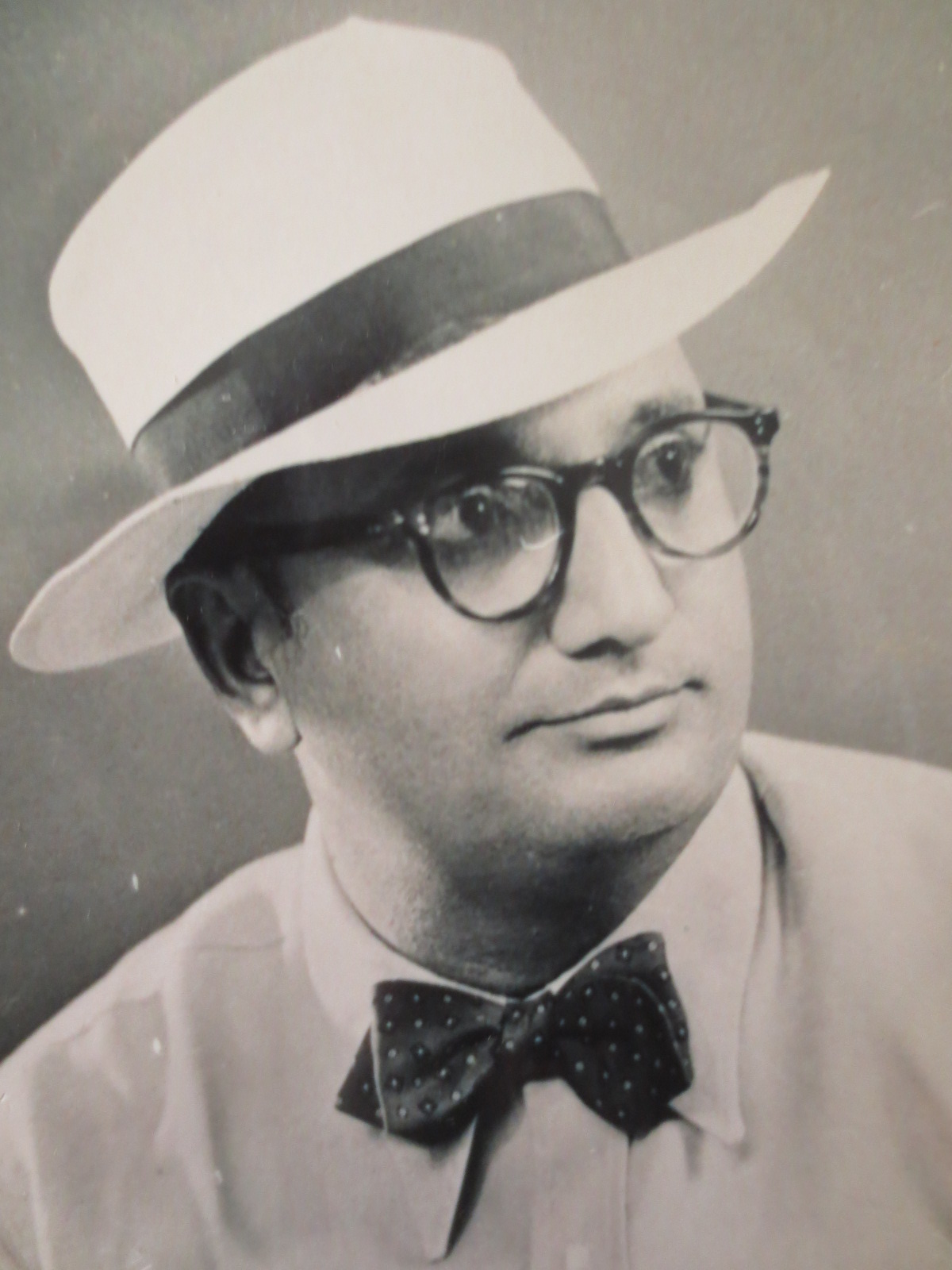 Mamandbhai and my grandfather Gulamhusein were friends in Tanga, Tanzania, where I was born, grew up and finished high school. Mamandbhai had roots in Tanga, whereas my grandfather was effectively a gypsy not by choice but by economic circumstances, a relatively newcomer to Tanga (via a circuitous route from Zanzibar with stops over four decades, in Uganda, Kenya and finally Tanganyika) whereas Mamandbhai was Tanga-born.

Yet they had similarities. Both had only minimal primary school education and still spoke fluent English! Another trait, and common to the whole Ismaili community, was they had put down roots here and were staying put for forever…little did anyone know of the upheaval to come, alas.

Mamandbhai was well-known in Tanga for a number of reasons. First, he had a toy and sports shop in Mjini (downtown in Swahili) called “Nathanis” which was popular with sports-players and children. Second, the Nathoo clan of which his family was one-quarter was one of the most extensive, consisting of four arms: Walji Nathoo, Bhimji Nathoo, Jamal Nathoo and Mamandbhai’s Nanji Nathoo. Only the Alladina and the Haji clans were bigger. Third, he was readily recognized whenever he wore his trademark bow tie!

He was born in 1908 and lived in Tanga until 1971 when he reluctantly pulled up stakes and moved to England, reluctantly because like the vast majority of Ismailis there was no thought ever of emigrating anywhere, that is until then - “then” being the first decade of independent Tanganyika / Tanzania when the young nation’s disastrous policies brought the economy down to its knees. Properties and businesses were nationalized. Citizens, which 99% of Ismailis were, were not compensated for their properties, while foreign, Western corporations were – a classic case of Might is Right. In addition to this discrimination, Asians were labelled “Paper Citizens” by the top administrator of the capital region, while the official government policy was Africanization, not Tanzanization.

Towards the end of his days, in England, in 1994, Mamandbhai recorded – in English of course! - for his grandchildren the following summary of his life, this transcription of mine being published here with permission of his son Gavar “Kalu”:

My grandfather Nathoo Hirji: why and how he came to East Africa, Tanzania, which was ruled by Germans. In India, Arvudhiya, near Junagadh, he was a cotton farmer, well off but unfortunately due to 1899 drought and due to hardship he left the country for better opportunity in a dhow to Africa towards Zanzibar but due to strong winds landed in Tanga harbour. He met a few countrymen. They welcomed him. He started his small business, selling nuts and popcorn.

In 1918, after the First World War, the British took over Tanzania as a British Protectorate. I went to school for six years, learned a little English. At age 17 years, I was working for my uncle.

In 1932, I had an opportunity to buy my first business, a tailoring shop with five tailors, sewing men’s clothing.

Then in 1936, four years later, I added sporting goods and tennis racquet stringing.

In 1955, moved the business to a better location in a building called Sachak House, adding a small department of toys, gifts and fishing hooks. Business was good.

I built a big house in 1956 in Bombo area, not far from the sea, with beautiful tropical flower and fruit garden. 1960, Tanzania got independence from the British. [In 1960, it got internal self-government,then independence near the end of 1961.] In 1971, our house was nationalised due to Tanzania government’s socialist policy. It made life very difficult to live and do business.

Your grandmother Jena,Shirin and I decided to leave Tanga and join our children in England in 1971.

Your old grandmother died in 1974 at age 60. She was born in Machakos, Kenya, in 1912. Your grandmother was a beautiful, hard-working lady. She was an excellent self-taught cook and used to sew all the children’s clothes, embroider and make toys.

At present I am living in Paddington area, London and I miss my country. I often play the song on keyboard which I have composed myself, in Swahili African language which I have recorded for you.

Meaning of the song is:

when I remember Tanga my birth place.
All the happy times we had I feel greatly;
at bed time I don’t get to sleep and keep awake like a watchman and daytime don’t like to eat but I accept God’s wish and try to accept my destiny and be thankful to God.
I am happy that I am alright and able to look after myself. I see my children, grandchildren and friends as often as I can. I would like to give my honest love to my children and family and leave three important advises.
First, get the best education you can.
Second, love your family and friends always.
Third, work hard and adopt good habits and exercise.”

The recording ends with Mamandbhai singing his song, accompanying himself on the keyboard, pining for his beloved Tanga.

Zahir K. Dhalla is a Toronto author and freelance writer

His book: "Poetry: The Magic of Few Words. Definition & Some Genres." With background appendix on East Africa." is available through Amazon.com