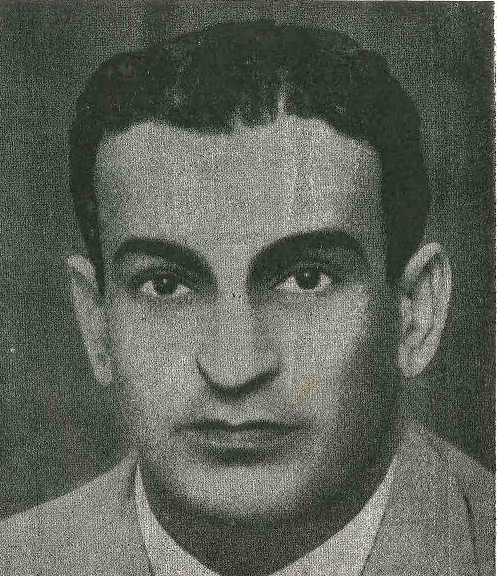 Mohamedali Bhai was an electrician who was not wealthy and people affectionately called him kadko broke.

But he was a true humanitarian and a hardworking servant of the community.

The Khoja Ismaili Panje Bhai Committee, which was responsible for new settlements in Tanzania, assigned him to assist in immigration matters, which he did throughout his lifetime.

He would go onto the steamers ships and explain immigration procedures to the newly arrived settlers and gave all necessary help with the paperwork. At other times, he would provide his surety for immigrants. Other communities, such as Hindus also benefited from his sewa. The colonial Immigration Department so respected his work that they gave him a special pass to go on the ships without restrictions, even during war time.

For his entire life, on every Kushali celebration, Mohamed Bhai fitted all the electrical lighting decorations for the inside and outside of Jamaat Khana community centre, without charge. For 12 years, he also gave sewa on the Dispensary Committee and it is said that the jamat khana of Changombe in Dar es Salaam was built due to his immense effort.

Unfortunately, one day when he had high fever and there was lots of rain, he insisted on meeting an arriving ship and he caught severe pneumonia. After a very short illness of only 8 days, on March 24th, 1950, Mohamedali Bhai passed away.

Adapted from "Ismaili Roshni", printed in 1957 and freely translated by Zahara Hemnani of Jamnagar.