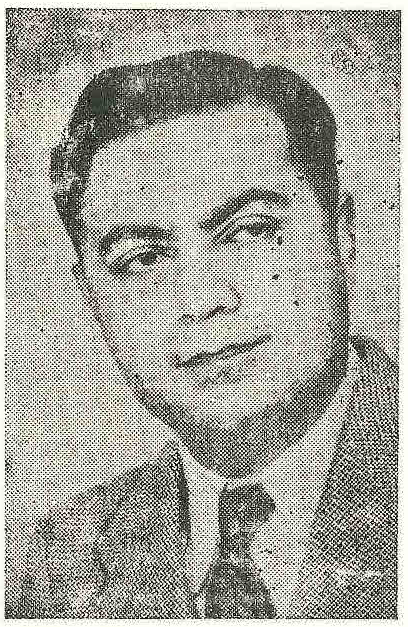 Najmudin Bhai was born in India and arrived in Moshi in 1926 at the age of 16.

Between the age of 16 years to 19 years, he worked in a farm in the Moshi area, which was surrounded by a dangerous forest, full of wild animals. At that time, there were only 50 cement sheet houses in Moshi.

Between 1929 to 1946, he moved to Tanga and worked many jobs like tailoring, transport, a canteen for police etc.

In 1947, his destiny brought him to Dar es Salaam where he bought a sisal plantation near Pugu and a farm in Kilolo near Morogoro. In Kilolo plantation, he grew cashews in high quantity.

But sisal plantation of Pugu was in a bad condition and before him, many owners changed and all faced losses. Najmudin Bhai bought this difficult business with courage and a loan from a Bank. Shortly thereafter, the Korean War created a big demand for sisal and the price of the plantation went up and Najmudin Bhai took advantage of this opportunity to sell at a huge profit.

He then bought the Princess Hotel in Dar es Salaam, which was famous for upcountry boarding and lodging.

Adapted from "Ismaili Roshni" 1957 and freely transaleted by Zahara Hemnani of Jamnagar.

According to the community oral records, Najmudin Dewji was Mukhi(Chief) of the Dar es Salaam Khoja Ismaili Jamat between 1957-1958.