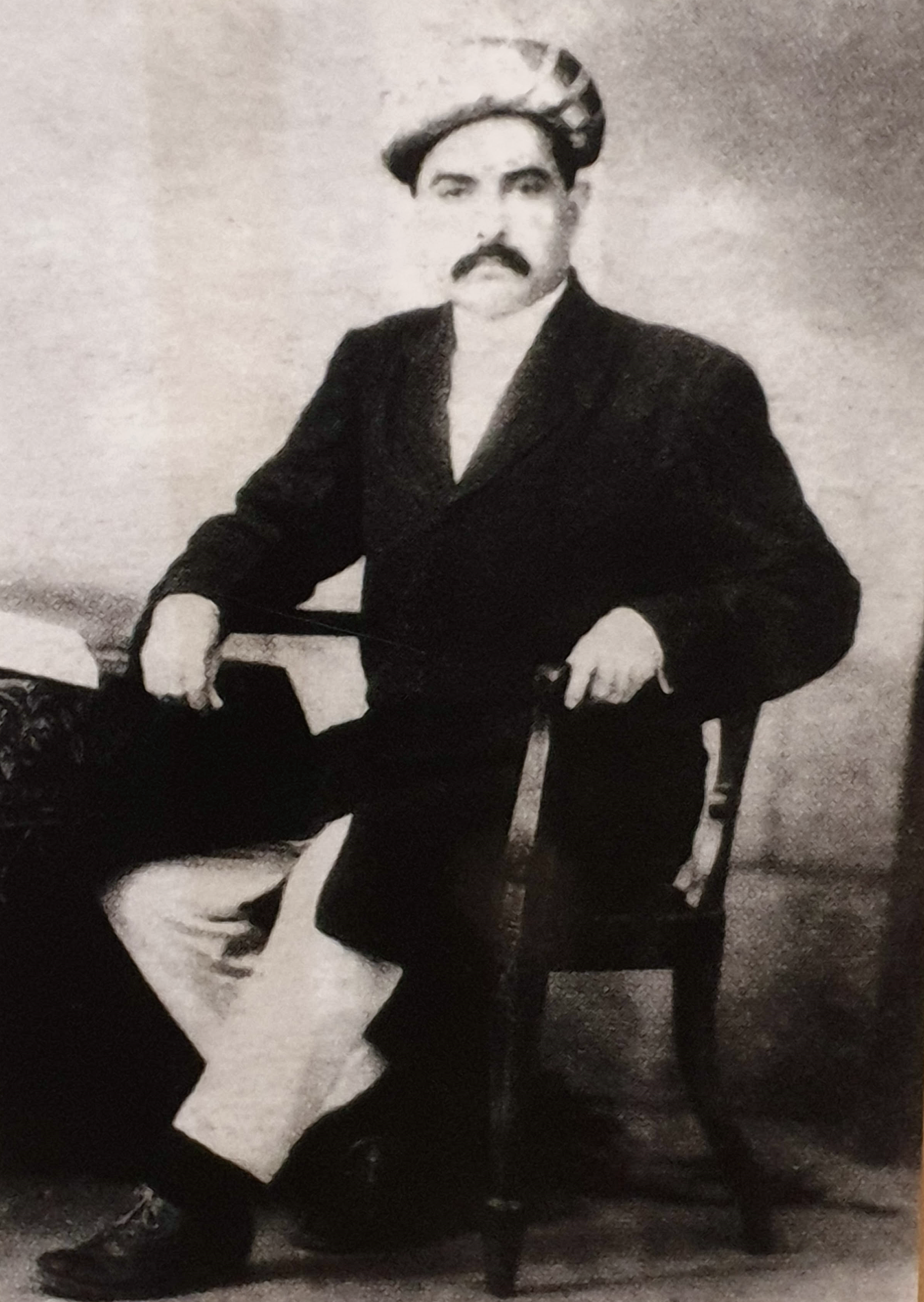 Rehemtulla Walji Hirji, a successful Khoja Ismaili Indian trader who had come to Kenya at the beginning of the 20th century, founded the Rahimtulla Charitable Trust in 1940.

The Ismail Rahimtulla Walji Trust Library was constructed by the trust of that name in 1953. Situated on what was then Jeevanjee Street (current Mfangano Street) the building was designed by architects Bhalla and Thakore to a neo-classical style of architecture featuring a majestic façade with Greco-Roman columns.

""There appeared some legendary names such as the Rahimtulla Waljee Hirjee family, who built the present-day Aga Khan Academy building on Limuru Road in Nairobi, as well as the old Ismaili Rest House on Park Road. Both the buildings are historically noteworthy in terms of the role they played in community life. The first one provided boarding for upcountry students and education for girls in the 1930s. The second was a house with a guest room or rooms for the traveling merchants to stay. This was around the 1950s when trade was picking up again after the post-war depression. The traders came from small rural towns like Kisii, Homa Bay and Bungoma on business visits to the big city and needed a place to stay." ''

"The first Social Service League, which as conceived in 1917-18 was to serve East Africa as a whole, was organized mainly by the Nairobi advocate V. V. Phadke with financial support largely from Allidina Visram, Suleman Verjee & Sons, Ali & Son, and Walji Hirji & Sons, all of whom were designated as the 'patrons.'"

The Rise And Fall of Philanthropy in East Africa- The Asian Connection by Robert G. Gregory (pg. 104)