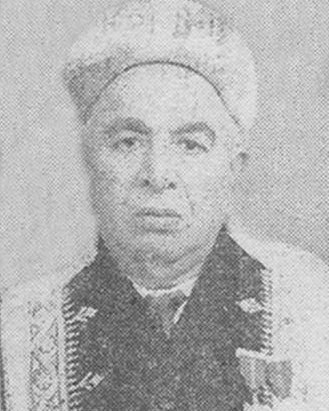 Rajan Lalji born in Jamnagar, India in 1887 and followed his brother to Zanzibar in 1900 in search of better prospect. He went first to live in Kisumu in 1903, and Nairobi in 1905.

Rajan Lalji returned to India, where he married and returned to Zanzibar in 1905 and then to Nairobi.

He was also a generous and contributed huge amount to the primary school. His charities and donations were mostly secret and inestimable.

In sum, the Lalji family had made significant unconditional gifts in the name of Jiwan Lalji & Co., the family made contribution to the Nairobi Jamatkhana Building and the Nairobi Primary School was built with a donation from Rajan Lalji, who also gave substantial contribution in the hospital fund.