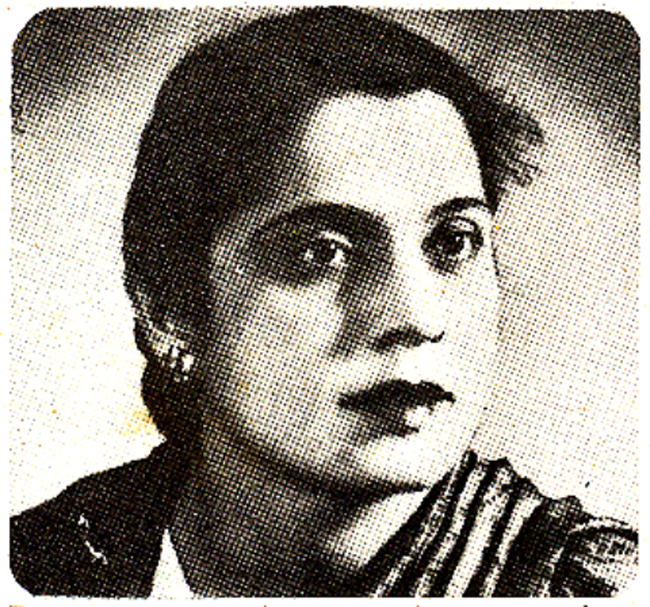 Prof. Razia J.Rahimtoola, fomerly Professor of Paediatrics at the Jinnah Post-graduate Medical Centre, Karachi died on 13th November 1988 in Karachi of a difficult illness. Razia A.K. Gul-mohammed was born on 29th August 1919 in Bombay. She graduated (M.B., B.S.) from Grant Medical College, in 1942. After doing 6 months as house physician in J.J. Hospital, Bombay she was commissioned in the I.M.S/LA.M.C. and rose to the rank of acting major functioning as a graded physician. After Independence she resigned her commission and proceeded to U.K. for Postgraduate studies. She secured her D.C.H. (Lond) in 1951 and M.R.C.P. (Ed) in 1953. During her stay in the U.K., She also worked as Senior House Officer and as Senior Registrar in South Wales. In Pakistan her first appointment was in December 1953 as Asstt. Professor of Medicine, Dow Medical College and Associate Physician, Civil Hospital, Karachi. During this tenure, in 1962, the received her training in Paediatric Cardiology under Helen Tausiq at Johns Hopkins, Baltimore, U.S.A. under a Fuibright grant. Late in 1963 the was appointed in Paediatrics, the long cherished and awaited specialty of her choice in Jinnah Post-graduate Medical Centre, Karachi in a similar post. She was awarded FRCP in 1964 and was subsequently selected for the chair of Paediatrics after the retirement of Prof. Hamid All M. Khan in 1972. The College of Physicians and Surgeons of Pakistan conferred Fellowthip on her during this time.

The President of Pakistan awarded Gold Medal to her for her contributions to Paediatrics and Child Health. She retbet in August 1979, but was re-employed for another year. Her publications were many and covered varied fields in General Medicine and Paediatrics ranging from Hypertrophic pulmonary osteoarthropathy to post-vaccinial encephalomyelitis tuberculous meningitis, amoebiasis, scieroderma, Congenital abnormalities in the new-born, Thalassaemia and other haematological disorders in children, Cerebral Palsy in children, Perinátal mortality etc. published in Pakistani Jourhals of repute and International journals e.g. Acta Paediatrica Scandivanica. She had devoted considerable time to undernutrition and malnutrition in children in Khudadad Colony, Mahmoodabad with some assistance from the Pakistan Medical Research Council and published her findings. Her work on Thalassaemia is the most extensive in this country. She was a contributor to Ilyas and Ansari’s Text Book on Community Medicine and to the Text Book of Paediatrics for Developing Countries edited by Wasti, Arif and Hanif. Her most monumental work is a tome on Paediatrics which she had edited and prepared with the help of many collaborators. I wonder if the was able to complete it. Prof. Mrs. Rahimtoola had also travelled abroad attending International conferences and enriching her professional experience. She married Jaffer H. Rahirntoola, a lawyer by profession. They had a happy marriage. She had no issue of her own but she devoted her attention whole heartedly to her relatives who needed it apart from devotion to her public and institutional duties in her spare time. The Academic Medical profession in Pakistan has lost a rare jewel in the real sense of the word, and humanity at large a great human-being. She will not be forgotten for a long long time.