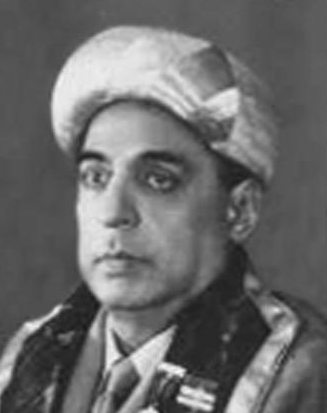 According to a written account prepared by Mr. G.S Chatoor, the first Khoja Ismaili to set up a business in Sri Lanka was Mr. Saboor Chatoor, who migrated from Mumbai in 1915 to open a local importing house.

The company he registered “Saboor Chatoor and Company” has continued for over 100 years. Initially, it was importing commodities from India. With gradual growth over the 1920s and ’30s, exports to India and European markets commenced. Due to the Second World War, business operations were disrupted. With the war ending in 1945, the company concentrated on the export of spices. By the late 1940s, Saboor Chatoor & Co. became large exporters of all types of agricultural products, especially spices. Today, it is known as Saboor Chatoor (Private) Ltd and is run by his son, Gulamhusein Saboor Chatoor from its own building and warehouses, appropriately called “Spice House”.