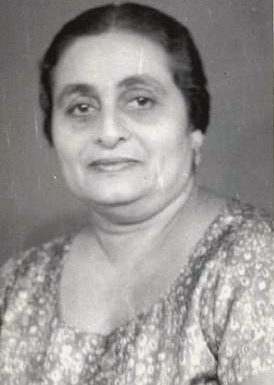 Saku Merali Vasta or Sakubai as she was often addressed was born in Dar es Salaam and she was the only child of Mr and Mrs Merali Vasta. She lost her mother at an early age of 2 year; thus she was brought up by her father with a help of her father's extended Damani family. Her father used to work, in the city of Dar es Salaam, doing "ferry" (door to door salesman, selling utensils). He managed to send her to school and Sakubai was able to complete her seventh grade matriculation. As her dad was getting older and had multiple medical conditions. she, while also attending school, started to do embroidery work at home for wedding attires and formal dresses to supplement her family income.

As she was a motivated person, with a progressive attitude and having completed her matriculation, she was able to secure a job as a teacher in the late 1940's at the Aga Khan Primary Boys School, Dar es Salaam. Her fellow teachers were Sakerbai Lila, Tajibibi Abuali Aziz, Rhemtibai Khakoo, Roshan Bhimji. She also worked with Mr N. C. Haji the famous teacher. She got married Hassanali Bandali during this time. After her marriage, she, being the only child, managed to look after her elderly father despite the objections from her husband's family. As a teacher, the story goes that she was a strict teacher and disciplined the boys well; some of these boys still remember her and do comment that "Sakubenji, bahoo strict teacher waa." In the mid 1950's, with the construction of new Aga Khan Boys' School and with adoption of new education system, the teachers who did not possess higher than matriculation education were retired with compensation. This ended her teaching career. 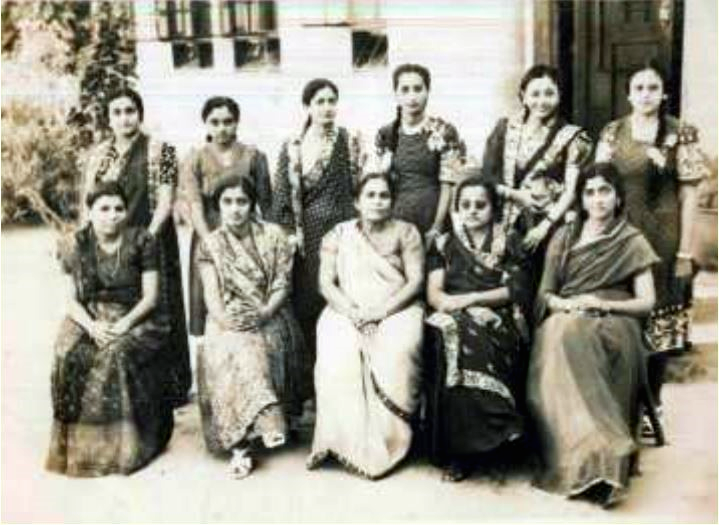 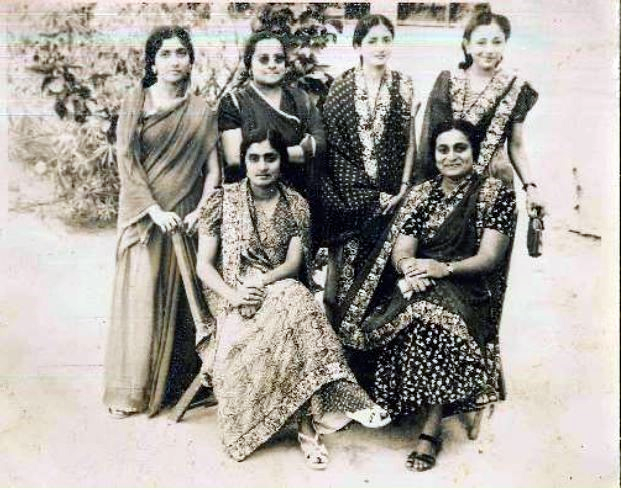 Sakubai then had to change her career from teaching; she decided to be a self employed person by getting into "VISI"- home catering business. She started with a small menu by offering only few dishes. She would advertise to Ismailis at Jamatkhana. Bachelors, working couples, were her main customers. Once she got confident and started to get positive feedbacks, she expanded her work. She had employed very faithful and loyal workers. Being obsessive, she herself trained them to cook the way she cooked. Her main employee was John (who presently is working at Darkhana in Dar es Salaam), supported by Saidi and Mamedi. She would cater for school functions, private parties, Jamatkhana Sufros, weddings etc. She was extremely famous for her Biriani, Kichro, Kalio, Muthia, and fulfaludo for dessert. Practically whole Dar es Salaam Indian community knew about her cooking and her clientele included people of Bohora and Khoja Ithna'ashari communities as well. She continued this work, which she considered as noble, till her departure from Dar es Salaam to Canada in 1973.

Because of her cooking talent, she was heavily persuaded to join the Ismaili Jamati cooking group; This group was involved for cooking during all Jamati functions (Life dedication majalis, Khushialis in July and December) and especially during Hazar Imam's visit. She was the main cook during "sagari dham jamans" where she herself would cook with her helpers and also would oversee the whole cooking process which were for thousands of people. Biriani, lapsi, gundpaak and ladoo were the main items on the menu for the jamans. She had all her recipes, for her bulk cooking, in her special book which she brought to Canada.

Sakubai was fanatically committed with the work of the Ismaili Jamat. She managed to handle this commitment while carrying on her catering business. She had became member of the Volunteer Corp which was involved with day to day work of the Jamatkhana and Rest house (Dharamshara). Also remained the main person with her duties of Jaman cooking. Apparently she was a member of the marriage committee as well. With all these responsibilities, she managed to rise through the ranks and finally became the Major of the Ismaili Women Volunteer Corp in early 1960s. From then on Skubai was addressed as Majormaa. She also received the title of Alijahbanu from Hazar Imam for her Jamati services. 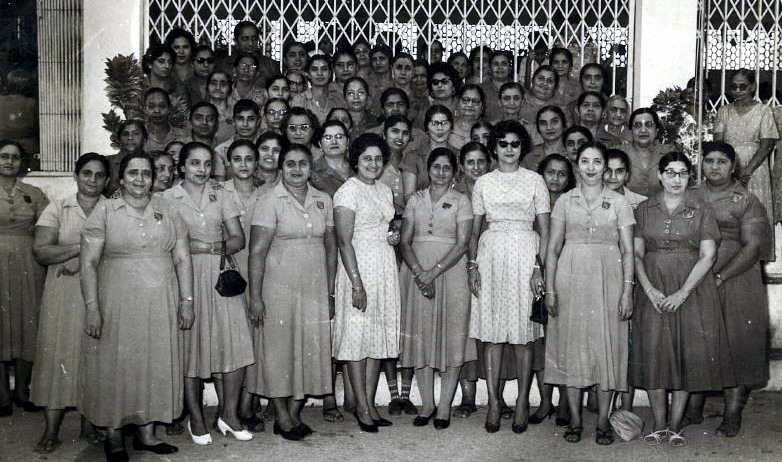 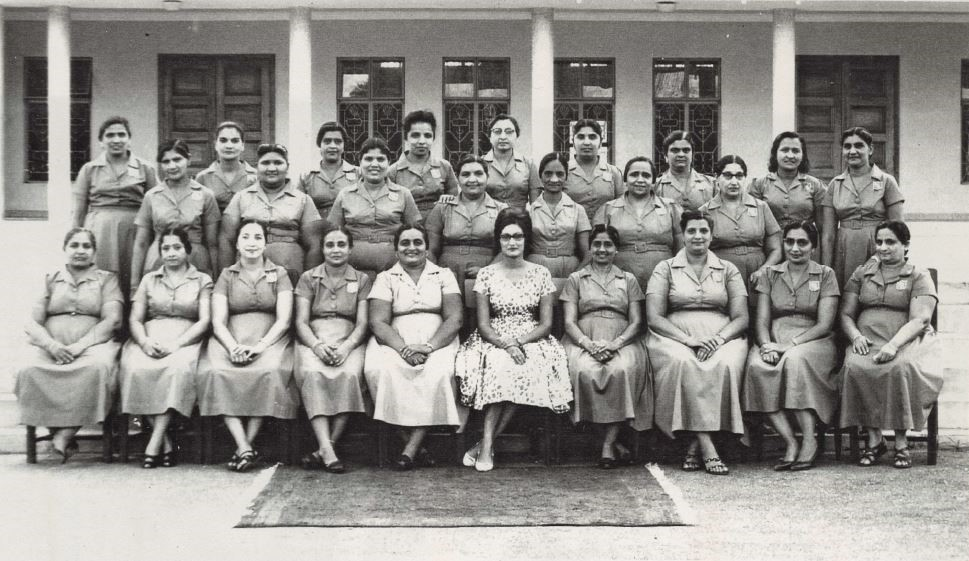 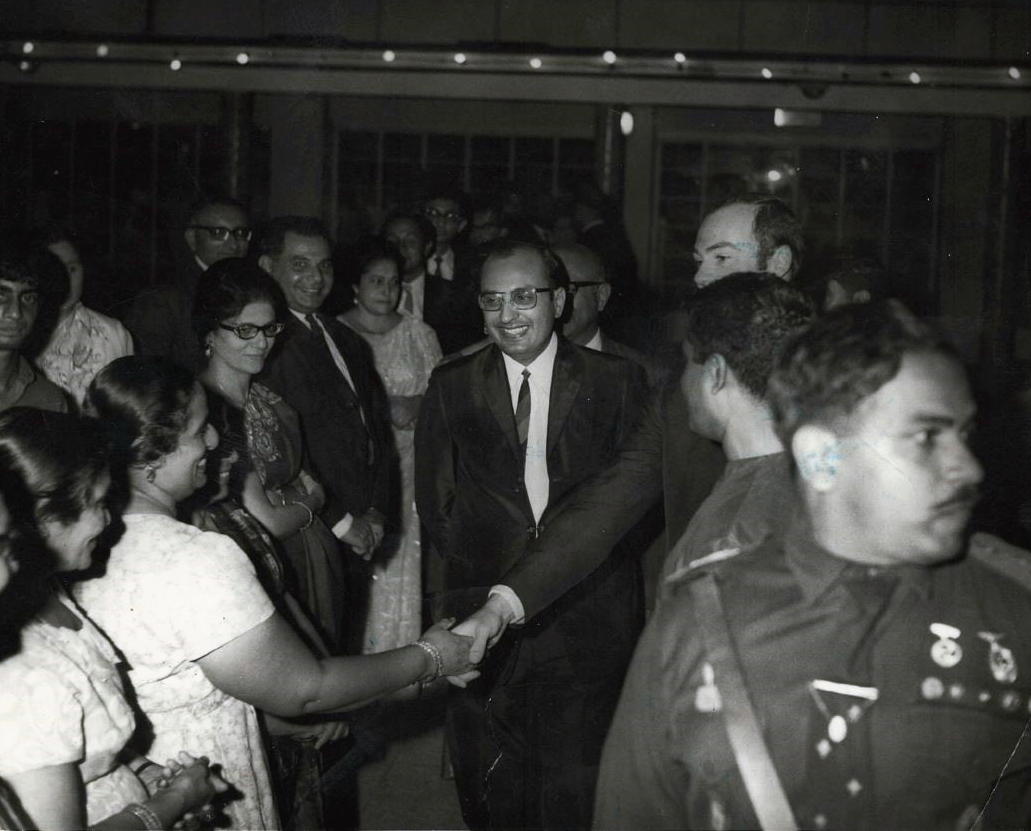 Majormaa had four children but she lost the first born, named Shiraz, to whooping cough at the age of 2 years. The surviving 3 children are Amin, Anar and Nazim. Anar got married to Dr Mohamed Fazal Manji on 30th April 1971. Because of the political situation, when Indian properties were nationalised, there was lot of tension in Dar es Salaam. It was ironical and painful for her that, at her daughter's wedding, she was not able to cook her famous Biriani for the guests at the reception which was held at the Goan Institute. About 6 months prior to the nationalization of properties by the Tanzania Government, she, with the money she had saved over the years from her catering business, had put a down payment for the purchase of an apartment in Upanga for her son to move there. The construction never got finished; she was unable to get her money back as the developer claimed that he lost the money with the event of nationalization. As all her children emigrated to Canada, Majormaa and her husband left Dar es Salaam for good to join them in Toronto in 1974.

The Ismaili community in Toronto was slowly increasing because of influx of Ismailis from East Africa. The East African Jamati activities got transplanted to Canada. Majormaa got re-involved with Jamati activities in Toronto; she started with daily duty of sitting at the "change paat". When "sagari dham jaman" activity resumed for the first time in Toronto in 1975 for Ontario Jamat (approximately 12,000 members), she was called back by the Regional Council to get involved again; with her recipe book at hand, she again became one of the main person for cooking at yearly July and December Khushialis. She also willingly passed on her skills to the younger members of the cooking group. The Ismaili community had impressively increased in number and they had to cater for over 15,000 community members. 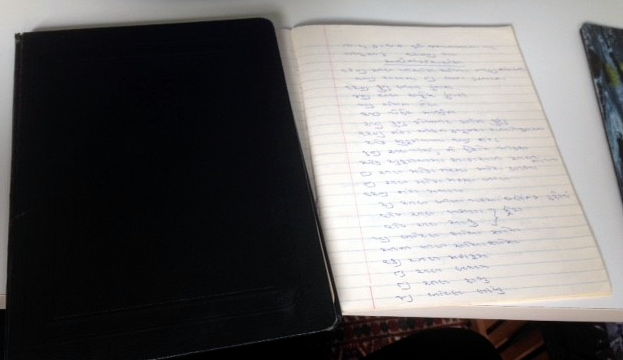 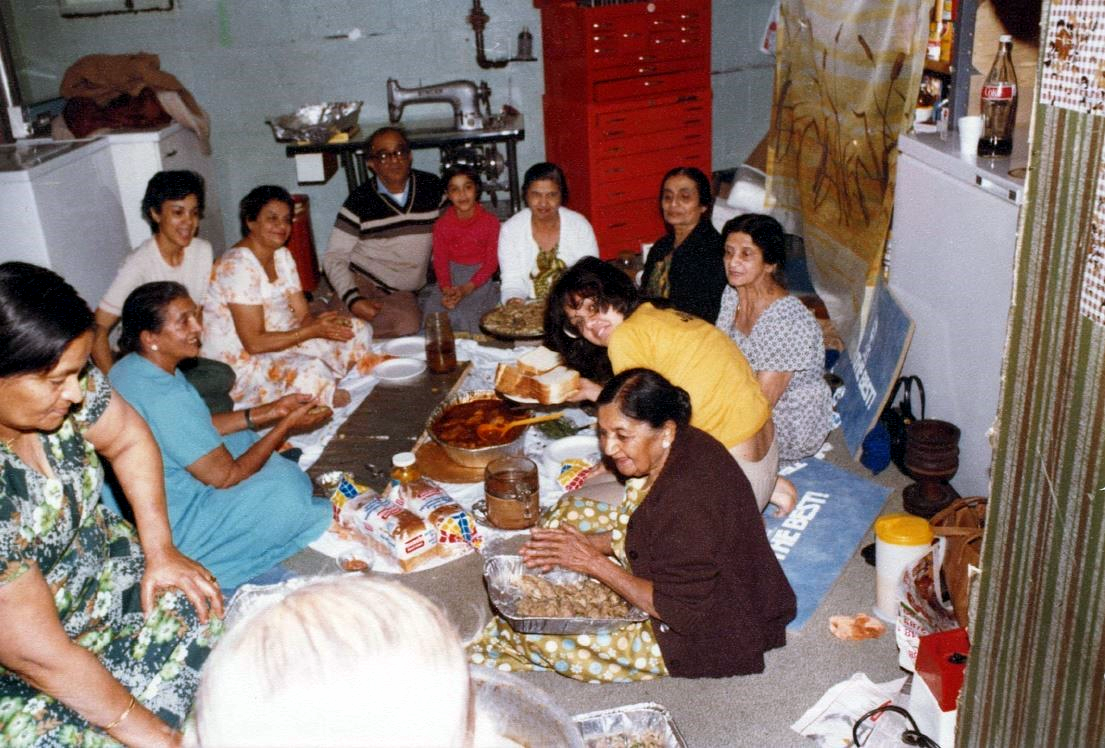 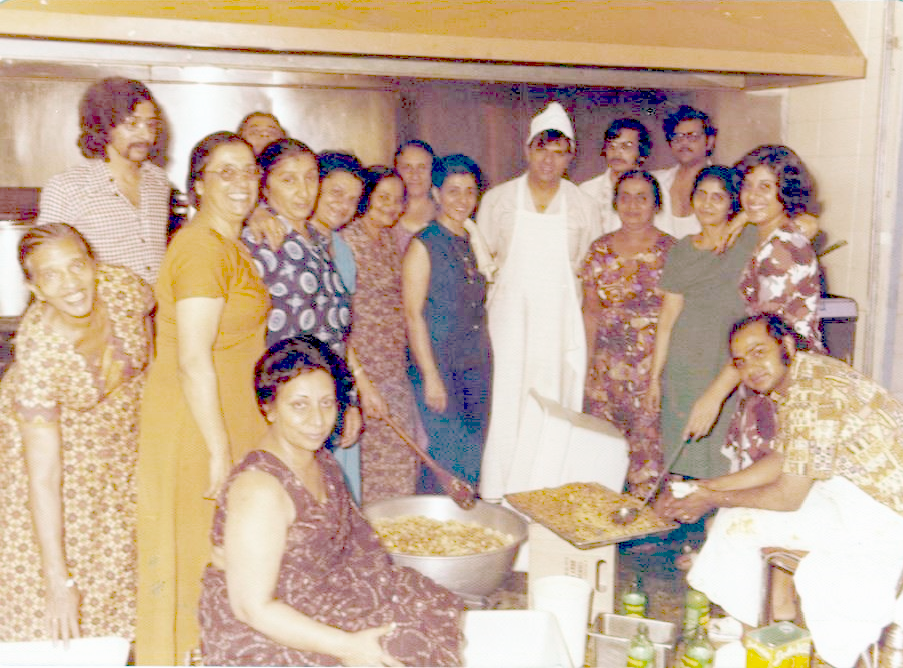 Just three weeks before her passing she was involved in cooking for the "sagari dham jaman" of December 1993. On the evening of 30th December 1993, Majormaa developed chest pain and passed away at her apartment in Thorncliffe from apparent heart attack. She is buried in York Cemetery Toronto, Ontario. Majormaa left a legacy of passionate commitment to volunteer work for the Ismaili community.