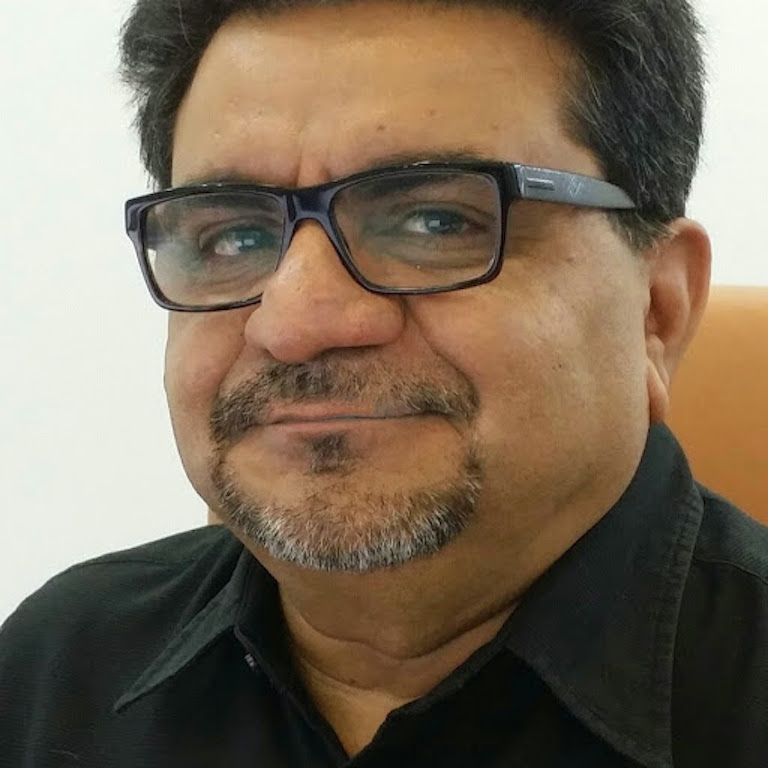 Shoukat Dhanani, 60, isn’t the type of entrepreneur who courts publicity, but his company, Dhanani Group, has gotten too big to ignore.

Dhanani Group is the largest franchisee in the Popeyes system, as well as a giant Burger King franchisee, making it the nation’s third-largest restaurant franchisee, with 2015 revenues of $871 million, according to trade publication Franchise Times. But those numbers capture only a piece of the group’s businesses, which include convenience stores and gas delivery, as well as the franchised restaurants. In a recent conversation, Dhanani told me that “if you add everything up, it would be over $2 billion” – an amount that would likely qualify Sugar Land, Tex.-based Dhanani Group for FORBES’ list of America’s Largest Private Companies.

Dhanani’s story is a classic tale of entrepreneurship, and how a hard-working family can build a giant, and highly succcessful, business without venture capital or private equity money. The group today includes 130 convenience stores in the Houston area, 502 Burger Kings and 170 Popeyes. It remains 100% family owned and operated. “We always believed in staying low-key and under the radar,” says Dhanani. “That’s what our dad taught us.”

Dhanani’s father, Hassan Ali Dhanani, who died earlier this year, was a born businessman and the family’s guiding force. Back in Pakistan, Dhanani recalls, his father started working at age 13, rolling cigarettes by hand and packing them for sale. “He could smell the money everywhere,” says Dhanani, who immigrated to the U.S. to attend college. “He saw opportunities and he guided us. He taught us business.”

The business, which dates to 1976, began with convenience stores. Dhanani moved into restaurant franchising in 1994, with Burger King. “In those days, co-branding fast food and convenience stores was just being talked about, and I thought it was a great idea,” Dhanani says. He opened what he believes was the first one. “It was just a corner dedicated to Burger King,” he recalls.

Over the past few years, as restaurant franchisees have gotten bigger and bigger (for our magazine story on America’s largest restaurant franchisee, see here), Dhanani’s operation has grown exponentially. In early-2010, he figures, the group had only 40 Burger Kings, but then they started making acquisitions. “We had a lot of cash. The economy was good. And it was a great time to buy out troubled franchisees,” he says. By 2012, the group had roughly doubled in size.

Dhanani focused on buying struggling restaurants, and turning them around. “We consolidated pretty much the whole Houston market, where we are still dominant,” he says. “We bought those restaurants that were run by franchisees who were not doing well financially for some time. The facilities were old and tired. We remodeled all the restaurants.” He figures that when he bought restaurants, they averaged around $1 million in sales, and that his restaurants are now in the range of the national average for Burger King, around $1.35 million.

In 2012, Dhanani moved outside Houston for the first time, making a large acquisition of 100 Burger Kings in the New England area. “We doubled our size overnight,” he says. “We had to put the infrastructure and be ready for what to do when you are managing long distance.” Then, in November 2014, Dhanani acquired another 255 restaurants from Blackstone Group, again doubling in size.

It was a similar story in Popeyes, which is now run by Amin Dhanani. “Our timing was perfect getting started with Popeyes,” Shoukat Dhanani recalls. “That was after Popeyes CEO Cheryl Bachelder had started with Popeyes, and she has done a marvelous job with the brand. We just got on it when the brand was on the upswing with a couple of Popeyes in Houston.” More acquisitions, and some development followed, bringing the Popeyes holdings to 170, over the past five years.

The convenience stores now are a slow-growth business, but as consolidation continues apace in the restaurant business, Dhanani continues to see opportunities. “Our plan is to still continue to grow with Popeyes and Burger King,” he says. “We are looking at different other opportunities, like fast casual or fine dining.”

But he’s in no rush as prices for deals go higher. “When you have too much money chasing opportunities, the prices keep going higher,” he says, “and I’m not used to paying higher prices or market prices. If we have to wait two years or five years it doesn’t matter.”

The one thing he won’t do, however, is go looking for Wall Street money, as many other restaurant franchisees have. Outside money, after all, always comes with strings, tying you to someone else’s strategy and vision. “I would never put up with that,” Dhanani says. “As an entrepreneur, I like the flexibility and the freedom of making my own decisions rather than wondering what Wall Street is going to think.”