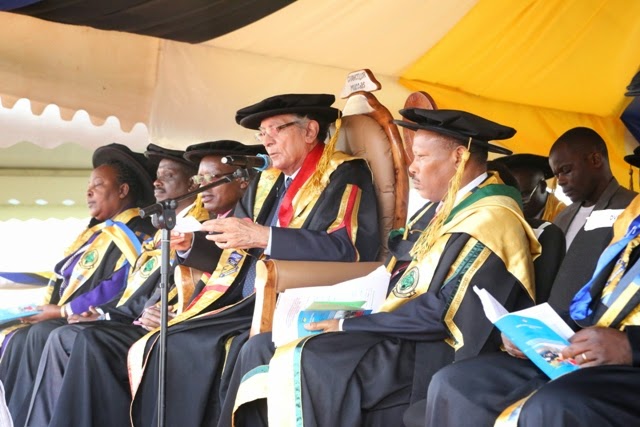 Adapted from Wikipedia, the free encyclopedia

Al Noor Kassum is retired Tanzanian politician. Educated in Tanzania and the UK, where he was called to the Bar at the Inns of Court in London, Al Noor Kassum was a prominent figure in Tanzanian politics and the Ismaili Khoja community after the country's independence. He held several ministerial positions within the Tanzanian government and was also the East African Community's Minister of Finance and Administration.

He has held senior positions in UNESCO and at the UN Headquarters in New York.