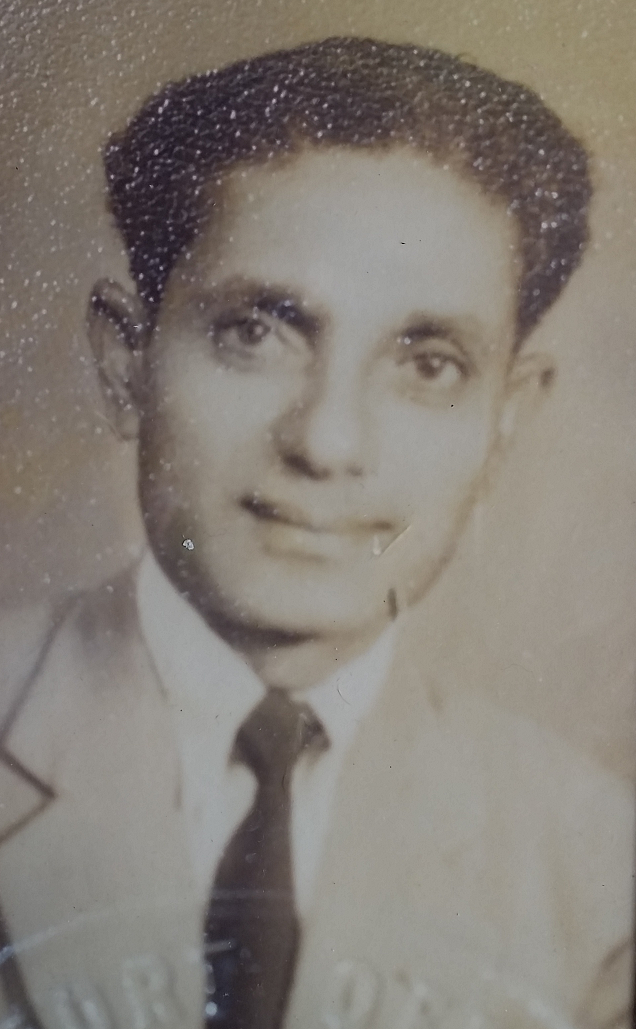 Kassamalibhai's determination to succeed in life and generosity with those less fortunate than himself came from the fact that his family was once so poor that his father had to beg in the streets of Jamnagar, the city in Kathiawad where he was born.

As soon as he was old enough, Kassamali's elder brother, Nazerali came to Tanganyika to take advantage of the opportunities created by the 100-year-old migration history of Khojas to Africa. When Kassamali was only 14, the brother called his parents and the siblings, Kassamali and Kurji, to join him. His three elder sisters were married and remained in India.

In Dar es Salaam, Kassamali helped in his brother’s small duka and later worked for Juma Ibrahim in his store. In those days, Khojas built their business on trust and getting a job and then a store was the best way to move up in life.

After he married Sakar, the daughter of Gokal Versi Visram, his father-in-law helped him to start a small duka store in the Africa bazaar area of Kariakoo in Dar es Salaam.

In 1961, his brother-in-law, Nazerali Gokal Versi developed a new building on a prime spot across the Kariakoo Market and Kassamali was able to rent a new store and a modern upstairs apartment. He and his wife Sakar had 6 children. in 1966/67, he changed his business from piripiri bizari retail foods store to a clothing store as he was encouraged to do so by Kabani Kitenge, a larger importer of the popular dress materials used by African women.

In 1971, many business collapsed after the nationalizations and Kassamali decided to join his children in Calgary, Canada where he died in 1975.