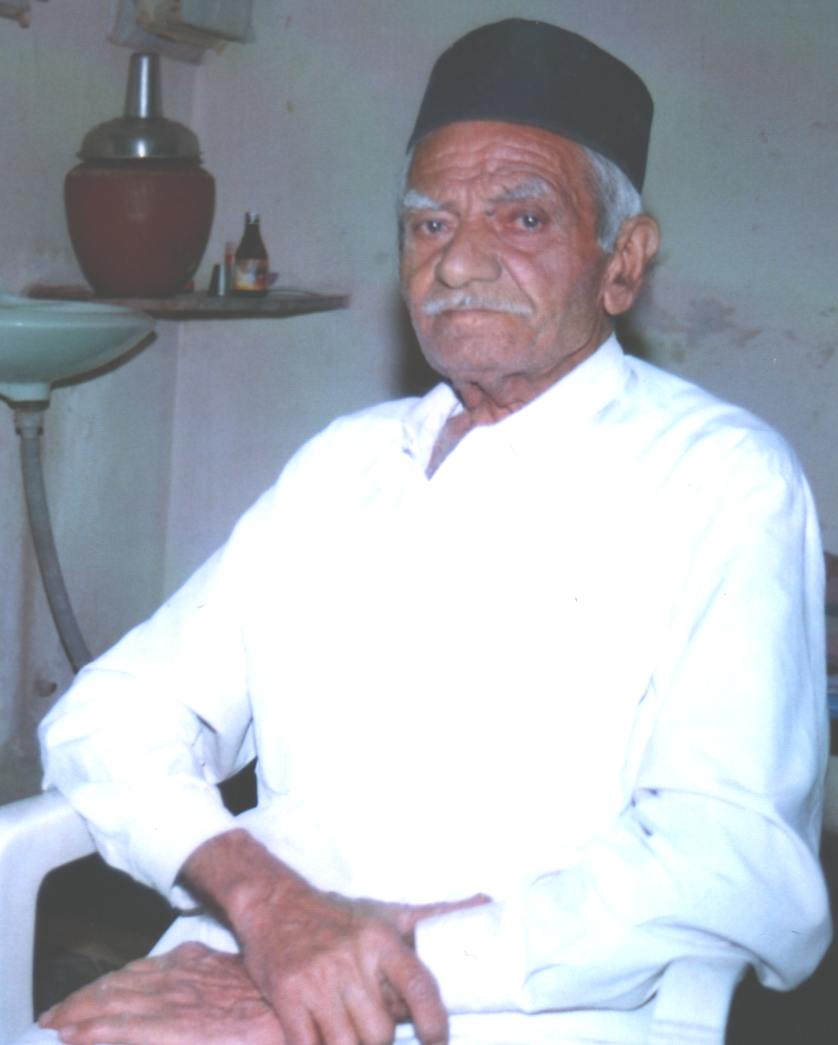 Madhavjee Bhai Jessani was a small peasant farmer in Dodhia growing juwar,bajar and groundnuts, which were sold locally in the villages of Navgham area in Jamnagar State, where many Khojas had settled centuries earlier after their arrival from Kutch.

Life was hard and there were few opportunities for progress.

In 1953, a rich Jamnagar merchant and a prominent member of the Jamnagar City Khoja Ismaili jamaat, Waras Chagganbhai Badlawara gave him a one room chuna-thatched roof house at the Pi Ji Vaari, the Khoja Kabarastan cemetery and Dharamsala guest house, in exchange for his labour in maintaining the property.

He has lived there ever since. 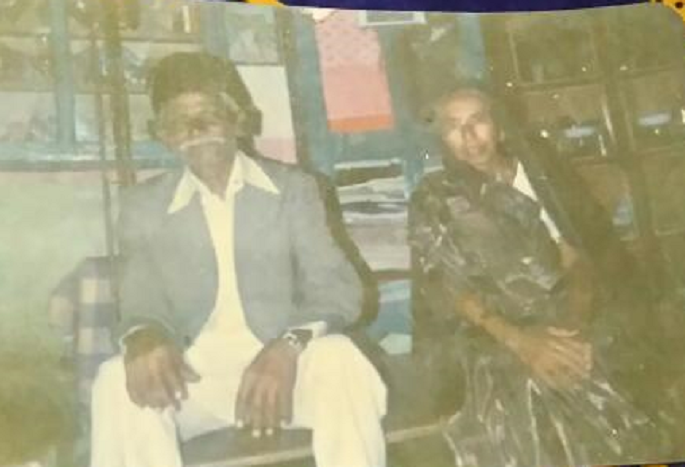