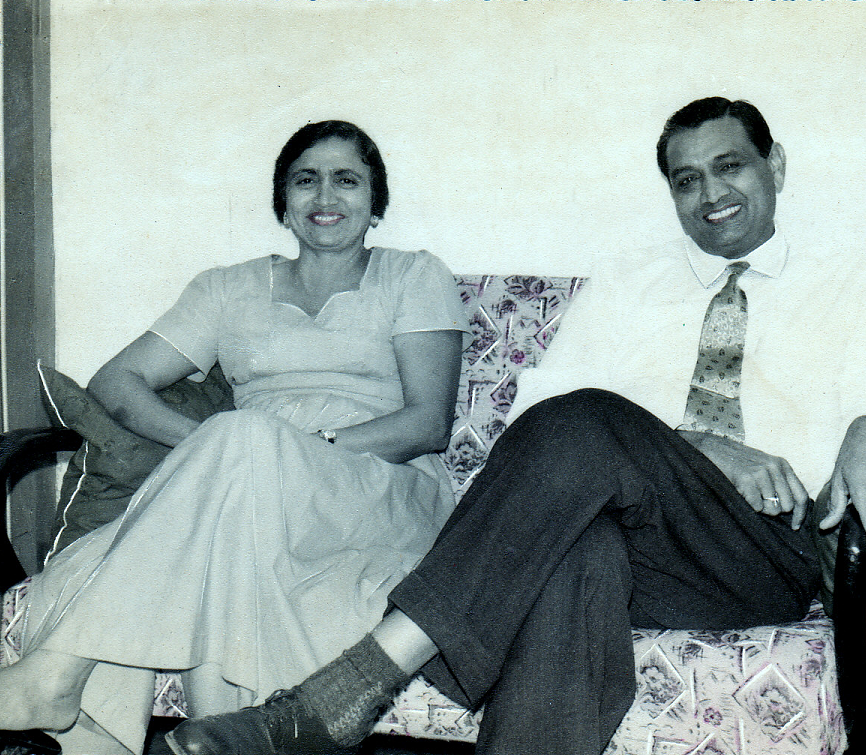 Here under is a brief history of my Late Father Varas RAJABALI MEGHJI VISRAM as published in The Ismaili Crescent which was published by The Ismailia Association in Dar es Salaam, Tanzania and republished in the Book "101 ISMAILI HEROES volume 1, Late 19th century to Present age, page 357".

I feel it my duty to make the necessary corrections as his Birth Date and early settlement.

Soon after his birth he was brought to Kilosa, Tanganyika, where his father, Meghji Visram Alarakhia, had settled in 1908, where the German-built Central Railway line (Dar es Salaam to Kigoma) had then reached.

After attending school in Dar es Salaam for a few years, whilst continuing his education, he joined his father in the running of businesses.

In 1938, he dedicated his full time in agriculture enterprise, procuring sisal, sugar cane, cotton, maize, sorghum etc., Since then, his family had been in agricultural activities.

It can be said that the family's undertaking in planting sugar in Kilombero and supplying the seed cane, helped to open up the Kilombero area where today the Kilombero sugar scheme is yielding massive benefits. With foresight of the prospects in the planting of the sugar cane, he at one time sponsored a sugar scheme with small holders, each having 500 acres, with a central processing factory. Unfortunately, conditions existing in those past years were not favorable and the scheme did not materialize.

Services to various institutions of the community were a life long event for him. He was a member of the Volunteer Corps (1932-1937) and served as Mukhi or Kamadia of various Brotherhoods and of the Jamat at Chanjuru and Kilosa (1942-1937, 1939-1946, and 1949-1966), and as a supervisor of the schools in Kilosa and Ulanga Districts (1944-1960), and also as a member representing Kilosa and Ulanga Districts on the Aga Khan Provincial Council in Dar es Salaam.

Besides, his charity was well known and his numerous donations included generous contribution for the Jamat Khana built at Kilosa and the total cost of Jamat Khanas built at Chanjuru and Makamba.

He passed away on 7th April, 1970 after suffering an attack of cerebral hemorrhage. Besides Jamati and other Community Leaders, The Regional Commissioner for Dar es Salaam, representing the Tanzania Government attended his funeral.

To many the demise of this pioneer, Varas Rajabali Meghji of Kilosa marked an end of the trail of an unselfish and dedicated philanthropy who served not only the Jamat all his life, but others outside the Community as well; a pioneer who has left indelible footprints in the path of history that he walked.