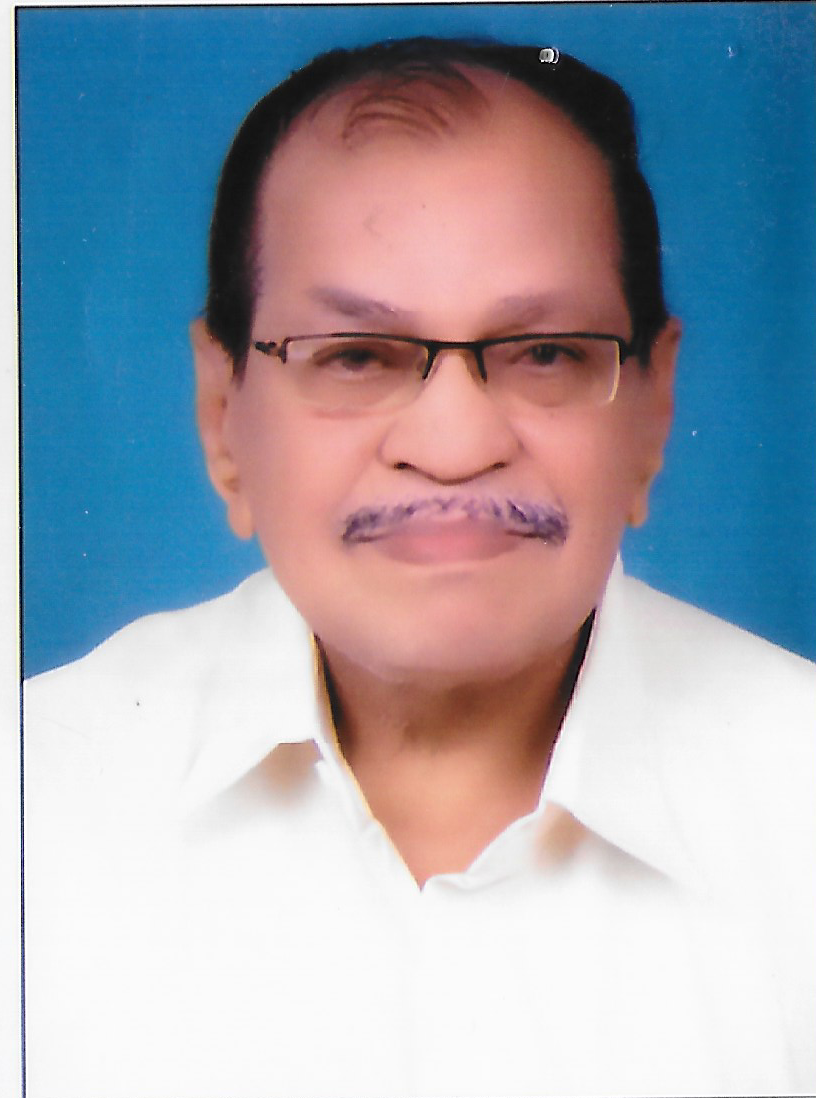 Rajabali (or Raju, as he is known) has “been there, done that”. After an eventful life that took him from his native Porbandar to Bombay to Rajkot, he chose to return to the familiar, slow peaceful world of Porbandar to settle.

After a grade 10 mixed education, Raju was selling “Saag Baji” vegetable retailer until he was 26 years of age, when he decided to make the big move to Bombay.

There he was employed as a Manager of the Kandya Girls Academy and supervised a staff of 30 people. It was a good job but after a few years, Raju learnt some hard lessons and decided to pull back to a peaceful life.

In 1972, he moved to Rajkot but in 1979, when an opportunity came to return to Porbandar, he came back with his Bombay-born wife. He wanted to look after his parents and this was a chance to do both. He started his own bakery.

Later, he started working as a manager for his sister’s bookstore on the main street. His Bombay-born wife became the first Ismaili woman to work in a retail store, a move that Raju fully supported. It set an example for other women.

The bookstore sold fiction and history. He worked there for 25 years, retiring in 2010.