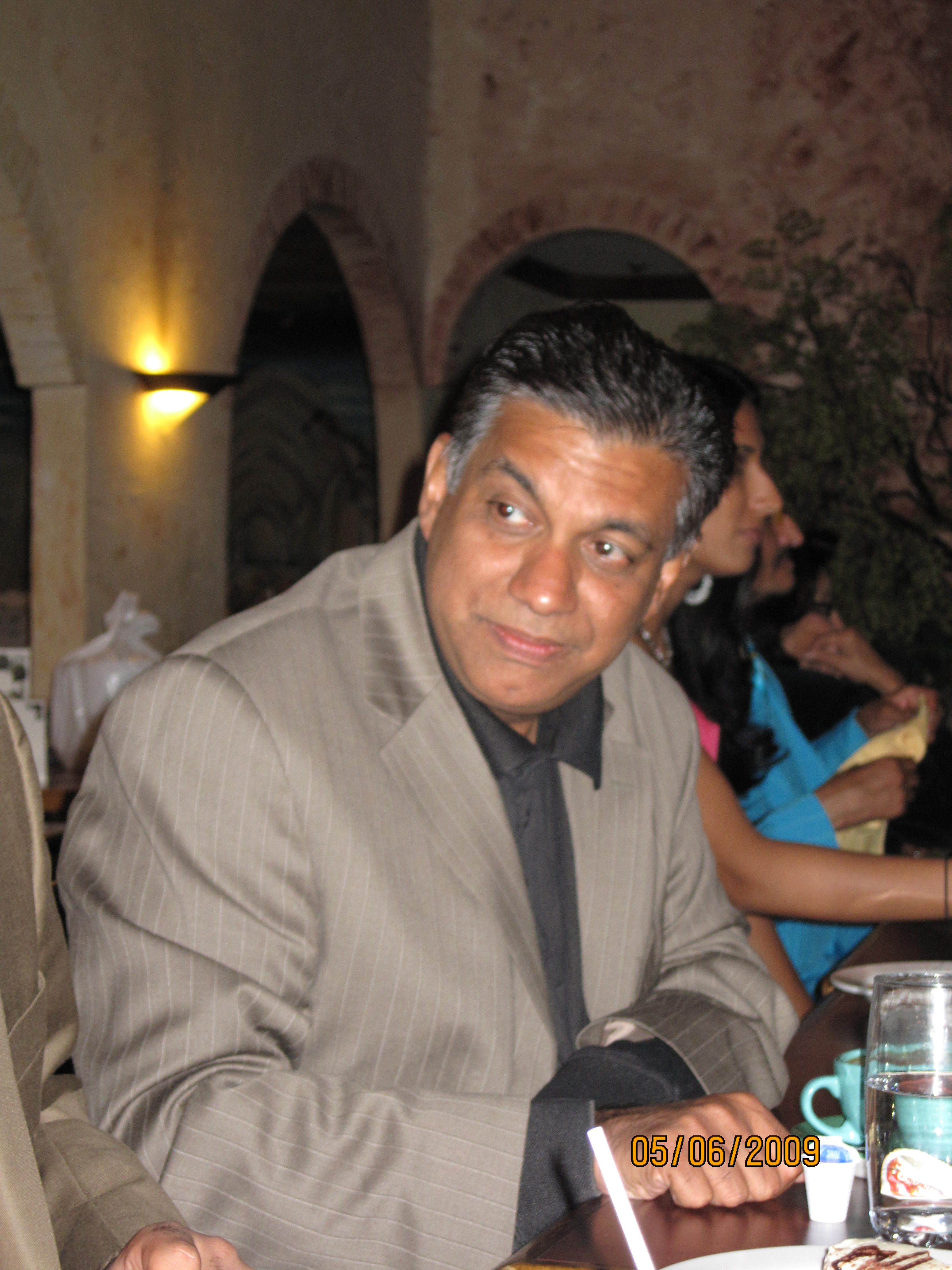 Mehboob Ismail Dewji or Mike Dewji as he was well-known in Canada died at a young age of only 55 years - but for those who knew him, his life had been so fulsome, it seems that for every day of his life, Mike had lived two.

For Mike had a passion for living and the gift of the gab-he was loved by all – and he used those talents to make himself not just wealthy but also a sharp businessman.

Born in Dar es Salaam, Tanzania, Mike did not complete his full education due to family responsibilities, but he used the power of books and documentaries to enhance his knowledge. Only much later, in Canada, did it come out that Mike had dyslexia and yet, by then, he had become a well-known immigration consultant, with hundreds of successful cases under his belt.

Mike left Africa by way of Barcelona, Spain where he helped his family run a small bar, whilst transiting to Canada. Unlike most other East African Khojas, Mike’s family was not business-oriented, but he landed in Canada with a passion to be successful, quickly.

He worked as a waiter at the CN Tower in Toronto but was soon off to Calgary, where he ran a small beef jerky business. Then, it was off to the USA, that great land of opportunity, which, in his case was Albuquerque, New Mexico, where he acquired his first property, a rundown motel, financed by multiple mortgages.

After this first attempt in entrepreneurship, he returned to Toronto and joined an immigration consultancy practice. Mike then had a dream job, traveling the world and helping hundreds make it to the promised land of Canada. People far and wide continue to thank him for making their dreams come true.

In those days, when the Canadian law gave the power of life to visa officers, Mike’s genial personality and well-traveled life, made him popular with the officers and made for more favorable discretionary decisions for his clients. He lived a good life in Nairobi & London. and made life-long friends.

He then met his wife, Munira Hassam and made a home in the UK. He and Munira built an extremely successful immigration practice and raised two beautiful children. He drove a Jaguar car and dined at the best places. But once his children were born, he was determined to provide the best for them and figured correctly that Toronto was the ideal place to raise them.

He returned to Canada in 2001 where he and his wife started to buy condominiums in downtown Toronto and started a rental business. He eventually landed his own hotel on Pembroke Street in Toronto-a rooming house that they converted, over the years, into a 48 room Knights Inn Hotel.

The property was cleverly transitioned from a rooming house into a hostel for young travelers. The welfare tenants eventually left after Mike and Munira managed to change the atmosphere. After further renovations, they were able to convert the hostel into a limited service hotel. Eventually, it was branded into a franchised hotel, changing the property forever and making a profitable business.

Mike and Munira operated that property successfully for over 10 years, acquiring a beautiful home in Richmond Hill, Ontario and sending their children to private schools.

But the urge to continuously acquire more drove Mike into riskier projects and he lost money in Port Hope and Niagara Falls, where, although he was a pioneer in ideas, he lacked either sufficient resources or operational capacity.

But The Knights Inn supported a comfortable lifestyle that included many music parties. Mike loved people and was known in his circles as a fun-loving, generous host. He lived his life fully, having an opinion on everything, particularly politics - dyslexia may have prevented Mike’s education but did not stop his learning.

Mike also loved his food and was known to go to lengths to find the right ingredients for a biryani etc. This love turned to be his final folly, because he developed gout for many years and also later, even a heart condition.

In 2013, Mike left this earth in a dramatic but painless way. Whilst driving north on Church Street (in his favorite downtown Toronto), he had a massive heart attack. Somehow, he managed to park his car on the northbound side of the street, thereby avoiding a major accident and then slumped on the steering wheel, with the engine still on. After some time, a passer-by noticed the car was running and the driver was not moving. By the time, the police and ambulance arrived, Mike had passed away.

Mike Dewji lived his big dream - a noteworthy business, a large home in the suburbs, a Mercedes in the driveway and two children with more education than he had ever had….. he was a story of Khoja enterprise, overcoming the inevitable odds of life.