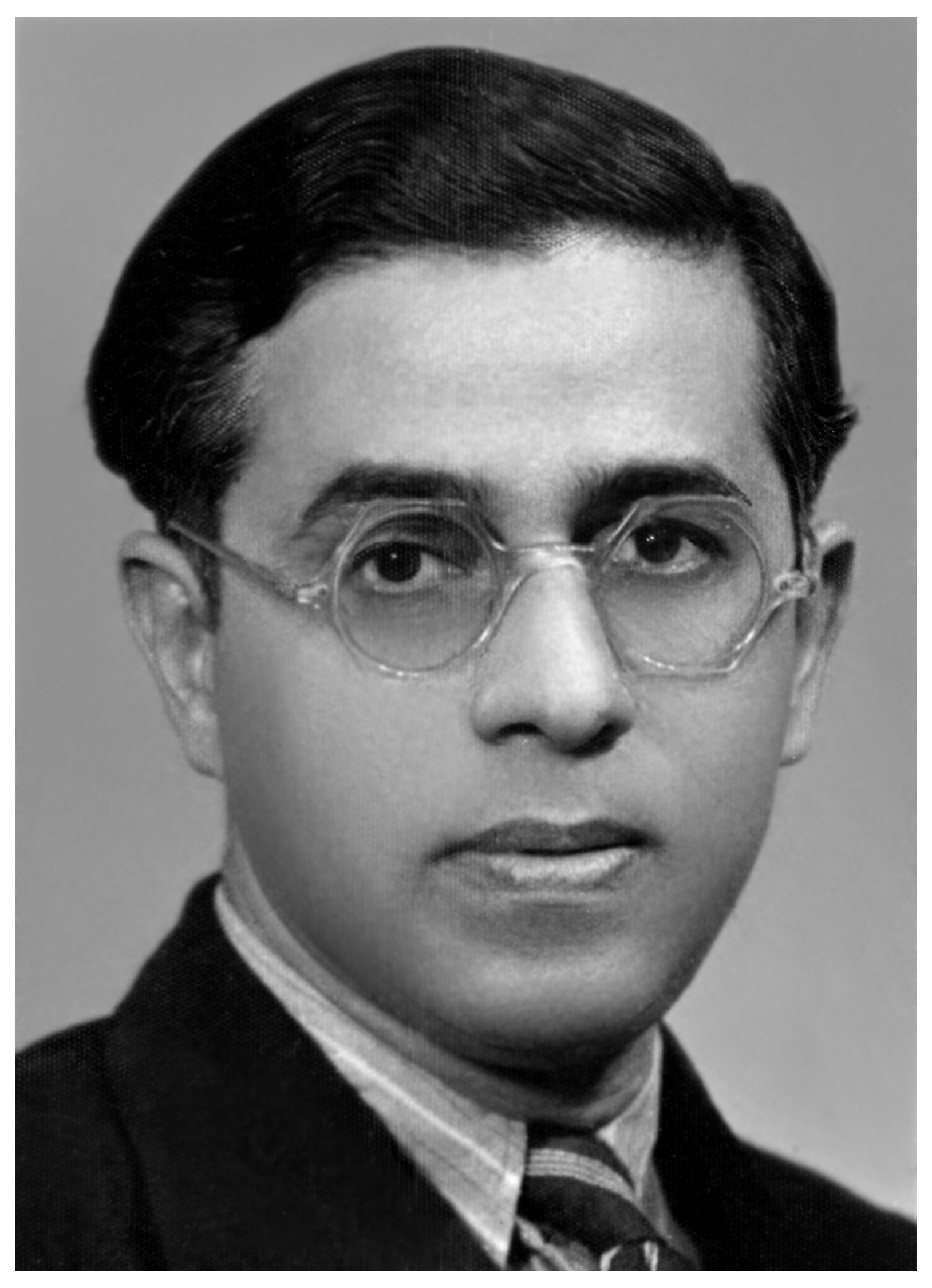 Ismail Mohamed Dewji had an eventful life journey that took him to live on four continents.

He grew up in the then German colony of Tanganyika, just before the First World War and saw his father's transport trucks confiscated for the war effort, in exchange for German Government IOUs. The Dewji family (and most other Tanganyika Indians merchants) lost the savings of a generation when the victorious British kept the trucks but refused to honour the IOUs.

After basic education, Ismail worked in clerical positions in the trading houses in Dar es Salaam. Between the two European wars, this was a peaceful, insignificant corner of the British Empire and the community lived in harmony with others - where most were content to carry on as Dukawallas like their fathers and forefathers.

Ismail gained a reputation as a well-read young man seeking social reform, advocating for better education and social welfare for the Khojas & the Indian community. He was motivated by his father-in-law, Habib Adat Dewji who was a President of The Indian Association during the business strikes of the '20s. In this struggle, he was early friends with Habib Jamal, the father of late Amir Jamal, who was to become Mwalimu Julius Nyerere’s companion in the independence struggle and post governments.

In 1936, Ismail and his young family moved with his mother to her native Bombay. There, he went through successive periods of personal change - firstly, as a member of the Communist Party of India (1938); then a qualified hypnotic healer (1942) and finally, as Bollywood producer of seven films (1943-1946).

The films were all produced by Asiatic Pictures, Bombay of which Husein Alarakhia Kheraj and Ismail were partners.

During this period, Ismail lost his first wife, Nurbanu Habib Adat to illness and married his second wife, a nurse, Gulsaker Hussein Jaffer Bhimji in 1946.

The Second World War prevented his return until 1956 when he came back to Dar es Salaam by way of the sea on SS Karanja. He worked briefly for his uncle, Hussein Jiwan Kanji at a mosquito repellent factory (Mosqitox) but his heart was in books and in 1957, during the coronation of the Agakhan IV, he published a commemorative magazine called the “Ismaili Roshni” (in association with Hassan Press, owned by his lifelong friend, Hassanali Jaffer Bhanji)

Subsequently, during the sixties, Ismail worked as a dairy manager for a European farmers cooperative (Iringa Dairies Ltd) and still later, as an accountant at the largest flour milling company in Tanganyika, Unga Limited (1965-1969). In the seventies, he was well-known as the Director(Property Manager)of the Garden Flats Cooperative Housing project, Kisutu, Dar es Salaam.

During this period, he also used his medical training from India and provided free sewa as a hypnotic healer, helping to cure mental illness, particularly in young people. He was called "Dr. Marvel".

In 1974, in order not to impede his family's future, Ismail followed his wife and children to Barcelona, Spain, where they jointly ran a small café bar (Bar Simba) for a year. (none of them spoke Spanish but in true Dukawalla tradition, they managed!). When the family decided to move to Canada for their education and future, he gamely joined them in Toronto.

Shortly after, in 1975, Ismail published what was probably the first South Asian magazine in Ontario, called “Eastern Star”

Ismail lived an active life in Canada, having been reunited with his friend from his Dar es Salaam days, Hassanali Jaffer Bhanji.

Ismail Mohamed Dewji died in 1983 in Niagara Falls, Ontario, thousands of miles from his beloved Africa - a relatively small but not unimportant player in the seven centuries-old Khoja migratory history.