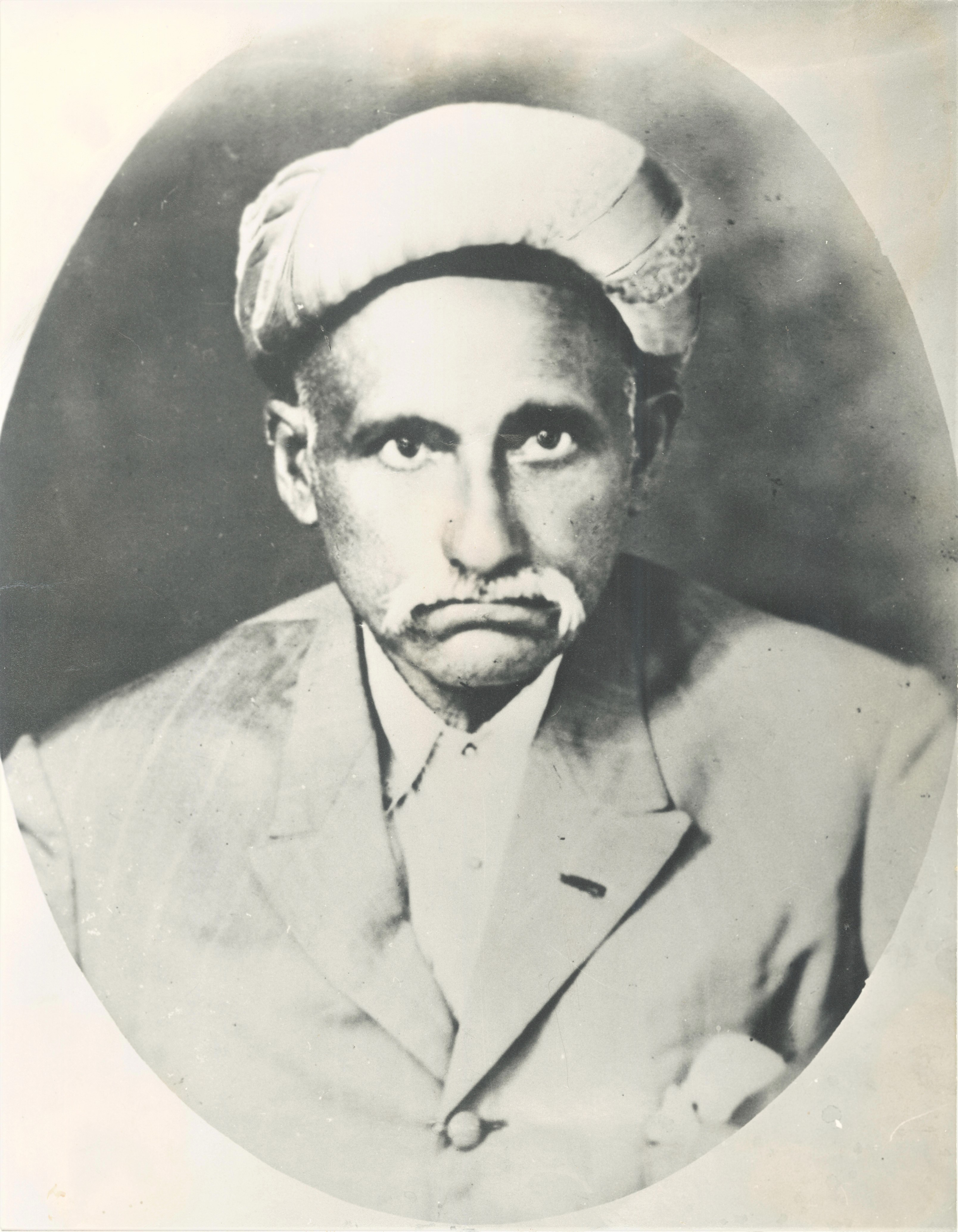 "Our grandfather, Mohamed Hamir (Pradhan) was born in Sinogra, Kutch in 1880. Following several of his siblings, he arrived in Tanganyika (now Tanzania) in 1902. After a short stint in Kilosa with one of his brothers, he followed another brother to Iringa where he went to work for him in his retail (Duka) shop. He helped his brother expand his business to inland villages. Eventually he formed his own business and became a successful entrepreneur in retail and residential real estate development. After several years, our grandmother Bhachibai and their three year old daughter were able to join him from India. Over the next several years three more daughters and a son were born into the family.

In early 1930’s and in the midst of global economic depression, our grandfather embarked on a project that would become a matter of pride and an important legacy for our family and the Ismaili community of Iringa. The genesis of this project was his deep religious belief and commitment to community service. He was also inspired by his own father, Hamir Pradhan, who had built and donated a Jamat Khana in their home town of Sinogra. He proposed to the community that he wanted to build a Jamat Khana complex and donate it to the Imam for benefit of the Ismaili community in Iringa. Our grandfather's proposal called for a two story Jamat Khana building with a capacity for 600 people, four times the Jamat size at the time. The complex was to include primary school facilities, a social hall, a guest house (Dharmshara) and a recreation compound. The building was to be located right in the middle of the main street, which later was named as Jamat Street, a tribute to the Ismaili community of Iringa for the Jamat Khana building that manifested prominently on the street.

With determined perseverance and fortitude he was able to get an agreement on his plan and approval for the project from the appropriate jurisdictional leadership as well as our Imam. The construction was commenced in 1931 and completed in 1933. Due to drastic economic conditions, our grandfather had to resort to borrow money to complete the project. Our family folklore describes his obsession with the project that was of legendary proportion. At times things got so desperate that he personally and physically toiled on the projects along with our family members to help the project move along to completion.

At the time of the completion of the Jamat Khana in 1933, it was reported to be one of the best in Tanganyika, and architecturally one of the most beautiful in the whole of East Africa. Over the next twenty five years the Jamat in Iringa grew five-fold, exceeding the original capacity of 600. The Jamat Khana complex was not only the anchor of the community, but also a major catalyst for the growth of the Ismaili community in Iringa.

At the Golden Jubilee of Imam Sultan Mohamed Shah in Nairobi 1936, our grandparents were scheduled for special audience with the Hazar Imam in order to formally present the gift of the Iringa Jamat Khana. However due to the last minute illness of our grandmother they were not able to make the long journey to Nairobi. Our Imam accepted their gift in their absence, and conveyed much appreciation and blessings to them and to their family. This was the happiest moment in our grandfather's life! The Imam also bestowed on him an honorific title.

Since its manifestation some 85 years ago, the Iringa Jamat Khana with its prominent clock tower, continues to stand as symbol of the town's identity. It is a source of pride for our community and our family to have the Jamat Khana be such an Iconic monument of the town.It is also a tribute to our grandfather's, foresight, faith, leadership and perseverance. His generosity and service to the community is a remarkable legacy and an inspiration for our family and for the future generations.

The German Colonial Handbook 1908 mentions the firm of "Muhamed Hamir" as a merchant in Iringa in 1908.

According to John Illiffe (see below), 1000 Indians & family followed German settler, Capt. Tom Prince to Iringa in 1898. But the the German Colonial Handbook Supplement 1904 omits this fact. So Mohamed Hamir & his brothers, Bhimji Hamir & Sachedina Hamir may have arrived earlier but are recorded as being there in 1908.