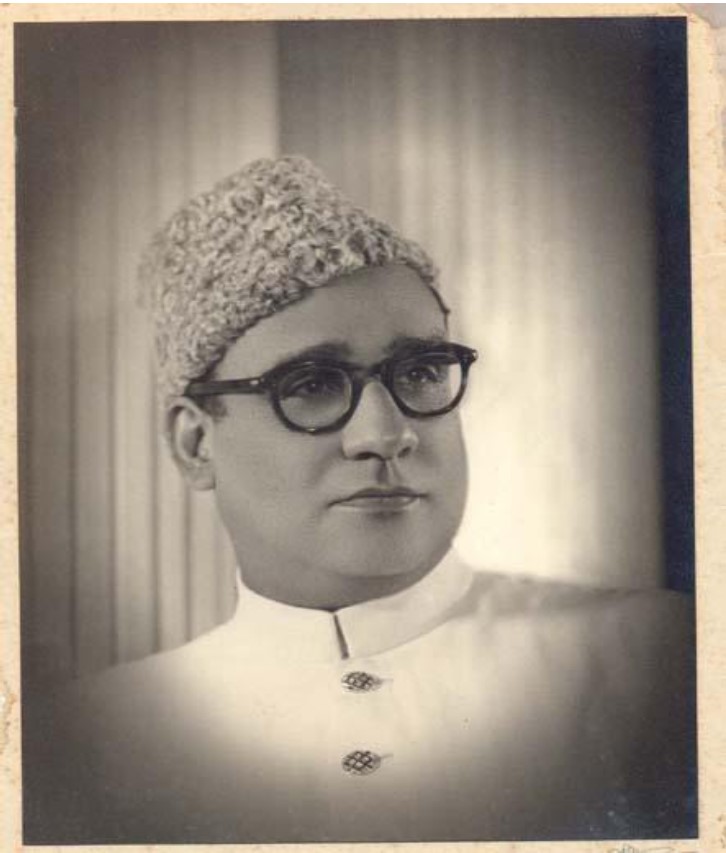 The Late Mr. Habib Ibrahim Rahimtoola at the request of Quaid-e-Azam, was Founder of the Muslim Chamber of Commerce & Industries, New Delhi 1947-48, President of the Bombay Muslim Students Union 1946-47-48,

Senior Nominee of the Quaid-e-Azam to the Government of India Food Delegation to the UK and USA and represented the Muslim League as Deputy Leader.

The Quaid appointed Mr. Habib Ibrahim Rahimtoola to receive the Independence of Pakistan, formally, from the British Government and he had the Honor of unfurling the Pakistan Flag for the first time in its history abroad on 14th August 1947.

He was also Pakistan’s Ambassador to France

Governor of the Punjab Province 1954,

Federal Minister for Commerce in the Central Government 1954-55,

Represented Pakistan Internationally at many Delegations at the Leader of that delegation .

The Government of Pakistan just issued a Commemorative Stamp in his Honor on The occasion of Pakistan’s 55th Anniversary Independence Day Celebrations on 14th August 2002. ( “ Tehreek-e-Pakistan key Mujahid “ ) - photo below .

For further details, see below