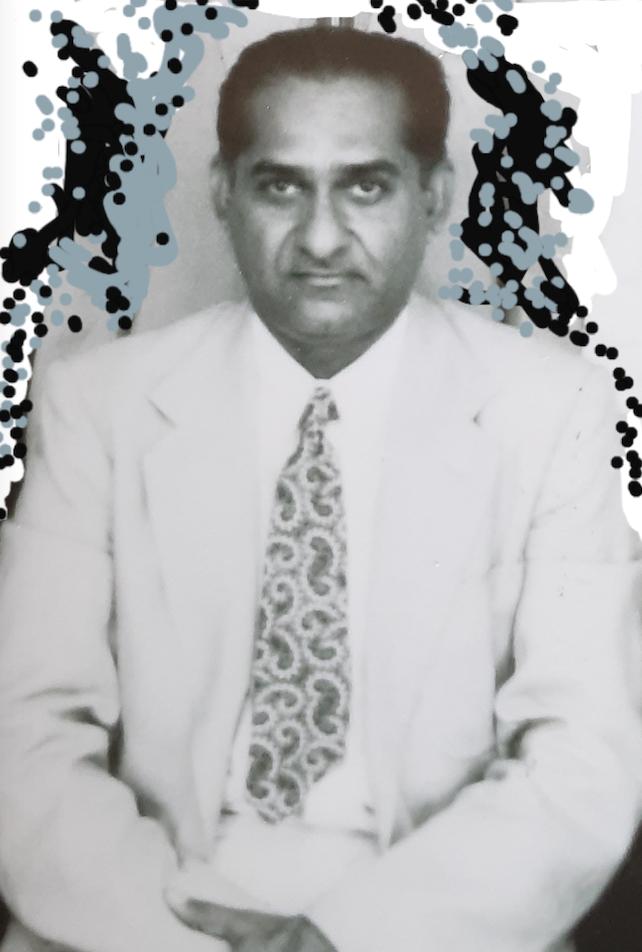 Prem Bai’s family name was Ibrahim Teja and her two brothers, Virjee and AliBhai were last heard of in Kenya (Please get in touch with me if you are descendant of Ibrahim Teja or have information about them).

In about the 1930s, after the parents died, their sons, to assert their Muslim identity, adopted their father’s name as their family name. This move was also prompted by the Independence movement in India and the separation of Pakistan from India.

Shariff Alladina was a businessman and tried many enterprises starting with a gas station with his brothers around the time of the First Word War.

Shariff then went into business with his brother Ali Mohamed starting a provision and wine store. He then went on his own exporting coir fiber, kapok and copra and in his last years in Tanga, owned a rice mill.

In 1930, Shariff married Zera, a Kachhi girl from Zanzibar. It was not very usual for Kathiawari and Kachhi to inter-marry but Saleh Harji, a close friend of Shariff, was able to negotiate the marriage with his niece Zera. She came from well-established families in Zanzibar. Her paternal and maternal grandparents (Gulamhussein Harji Sumar and Gulamhussein Bhaloo Kurji) were Mukhi and Kamadia of Zanzibar jamat on multiple times.

Shariff was the youngest son. He had a fine singing voice and used to sing as a young boy. There were many singers in the Alladina clan (which numbers more than two hundred) My father taught me to sing Jeere waala Paat madaviney chok puravo (a Gatpath ṅu Ginan) when I was about 10 years old. Mukhi Habib Kassam, who sang the Ginans early in the evening, was so pleased with my singing that he gave me one shilling!

Every Sunday morning, there was a gathering in my house where musicians and music lovers would gather to listen to the singers and instrumentalists. Ustad Ismail Ragi was a local music master who attended these morning sessions of riyazat until he fell ill and the local businessmen got together to raise money to send him with his wife to India for medical attention.

In the 1960s the sessions were attended by Gangu, a harmonium player, Batuk, a young tabla player and Kauns, an accomplished tabla player from Kerala. The recordings of my father’s songs, including the four Ginans in Soundcloud, came out of these sessions of riyazat on Sunday mornings. I was in the UK at the time.

Some of these sessions were also attended by Aziz Tejpar, who made vinyl records of his rendition of Ginans and his brother Shamsudin Tejpar, a voluntary waezeen.

Shariff Alladina recited the Ginans many times in the Jamatkhana. He also gave lectures in the Jamatkhana where he would introduce pieces of Ginans, Bhajans and Sufi poetry in between his speeches. He tutored many young people in Tanga to sing Ginans including his daughters Malek, Shirin and Khatun. Khatun’s rendition of Hazrat Ali’s Mowlana Kalam was enjoyed by many.

Shariff Bhai had a deep wonderful voice and sang many ginans.

Here is a sample of his ginans: 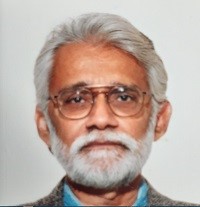 Safder Alladina has taught English as a Foreign Language in England, Japan and Portugal and English as a Second Language in England and Canada. In his 35 years of teaching, he has taught Early Years, Primary, Secondary and Adult classes; and developed and taught Teacher Education programmes at graduate and post-graduate levels at the University of North London, UK, and the University of British Columbia, BC. His research work is in Sociolinguistics. He has retired to a hobby farm in the interior of British Columbia where he does his writing under the pen name of S. Giga Patney.